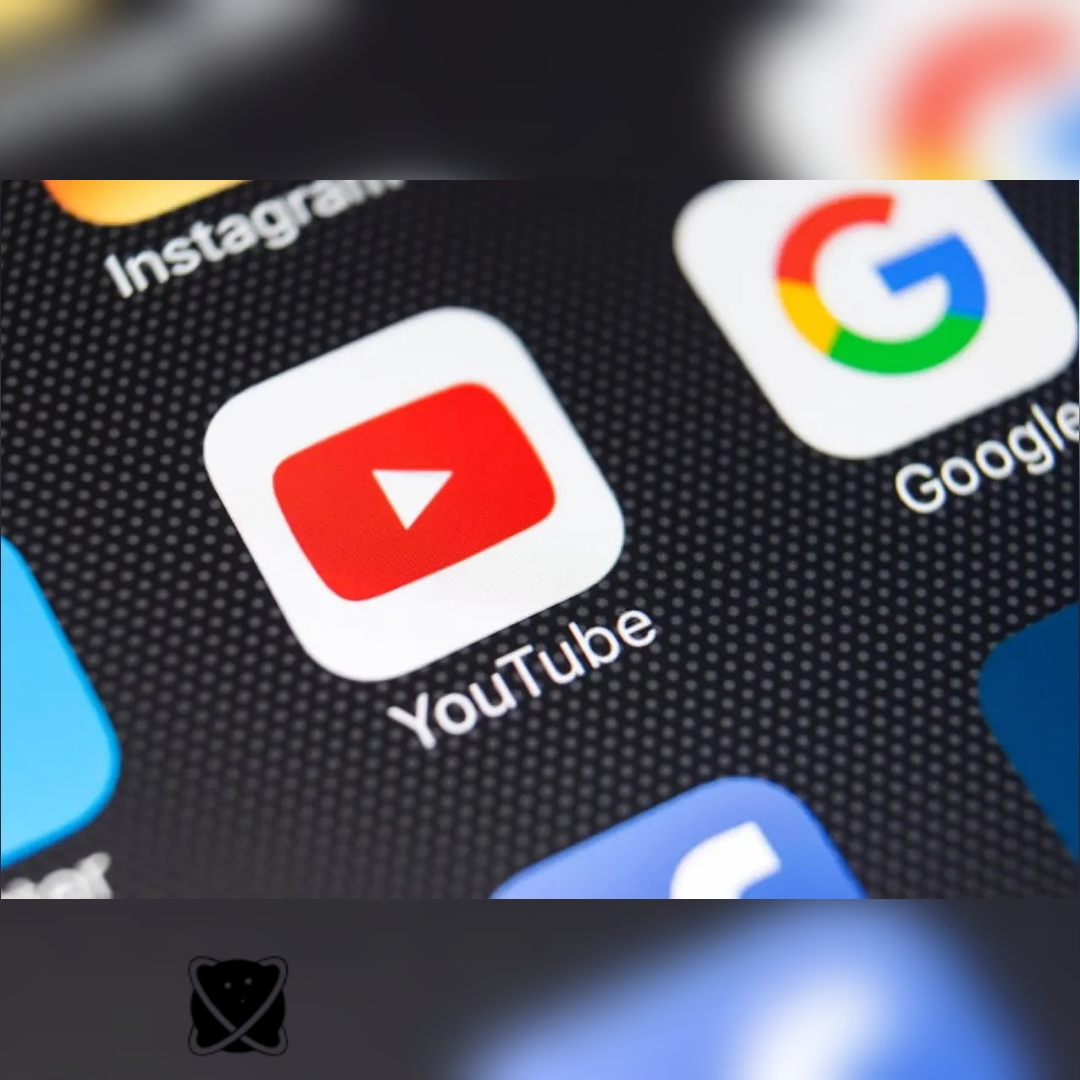 YouTube Android app has now gained 4K HDR playback support. 4K support has been available on iOS for a while and now Android users can also watch videos in 4K HDR, provided they are uploaded at that resolution or higher, and support HDR. Up until now, Android users could only watch videos on the YouTube app at a maximum 1440p resolution. This was the case even if their display supported higher resolutions on their phones, and the video was uploaded in 4K. However, that has changed with the latest update for 4K HDR support.
Android users will now be able to see an additional option in video quality — 2160p (4K) HDR. This was first spotted by Android Police and is now showing up on our Samsung Galaxy Note as well. To see if you've got YouTube 4K HDR streaming support on your Android phone, go to any YouTube video that has been uploaded in 4K and click on the three dots menu icon on the top right corner of the video box. Select Quality and you should be able to see 2160p60 HDR as an option among other resolutions. The lowest option is 144p60 HDR.

YouTube has unveiled a series of changes aimed at improving the platform's experience for both producers and users. This includes a new tablet interface that is more modern, as well as an update to the video chapters feature. YouTube also announced that, beginning in March, a TikTok-like feature called Youtube Shorts will be available in the United States.