China down on use of Tesla vehicles, citing privacy concerns 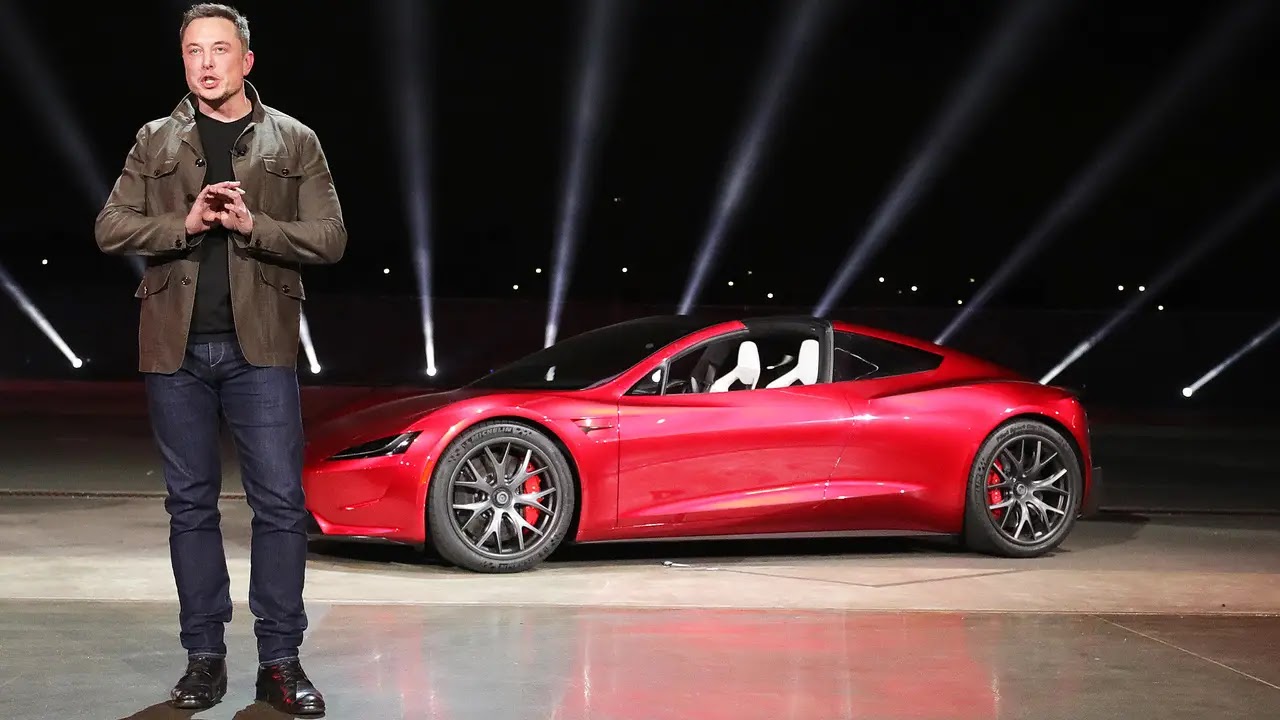 People who work for the military, “state-owned enterprises in sensitive industries,” and other government agencies will be barred from driving a Tesla, the Journal says, citing sources with knowledge of the crackdown. The decision came after a “security review” flagged the ability of Tesla’s exterior cameras to constantly record footage. China’s government is concerned that those images can be sent back to the US.

Tesla is the latest company to get caught up in the simmering trade feud between the US and China, as the two countries met this week to resume trade negotiations. Despite the country’s embrace of Tesla and its electric vehicle manufacturing, China President Xi Jinping has sought to move his country away from foreign technology in the interest of promoting domestic enterprises. The decision against Tesla seems to mirror US restrictions against Chinese companies, including smartphone maker Huawei

It also could complicate Tesla’s growth in China, considering how government decisions tend to resonate throughout other industries. Tesla had its first profitable year in 2020, thanks in large part to the company’s popularity in the country. China is the largest market for electric vehicles in the world, and Tesla is the top seller of EVs.

Producing cars in China has long been a goal of Tesla’s. The company first confirmed that it was in talks with the Chinese government to open a factory there in the summer of 2017. China even relaxed its rules regarding foreign manufacturers to give Tesla more leeway. Other major manufacturers, like GM and Ford, already produce cars in China under the joint venture rules.