Google's Play Store regulations have changed for the better. 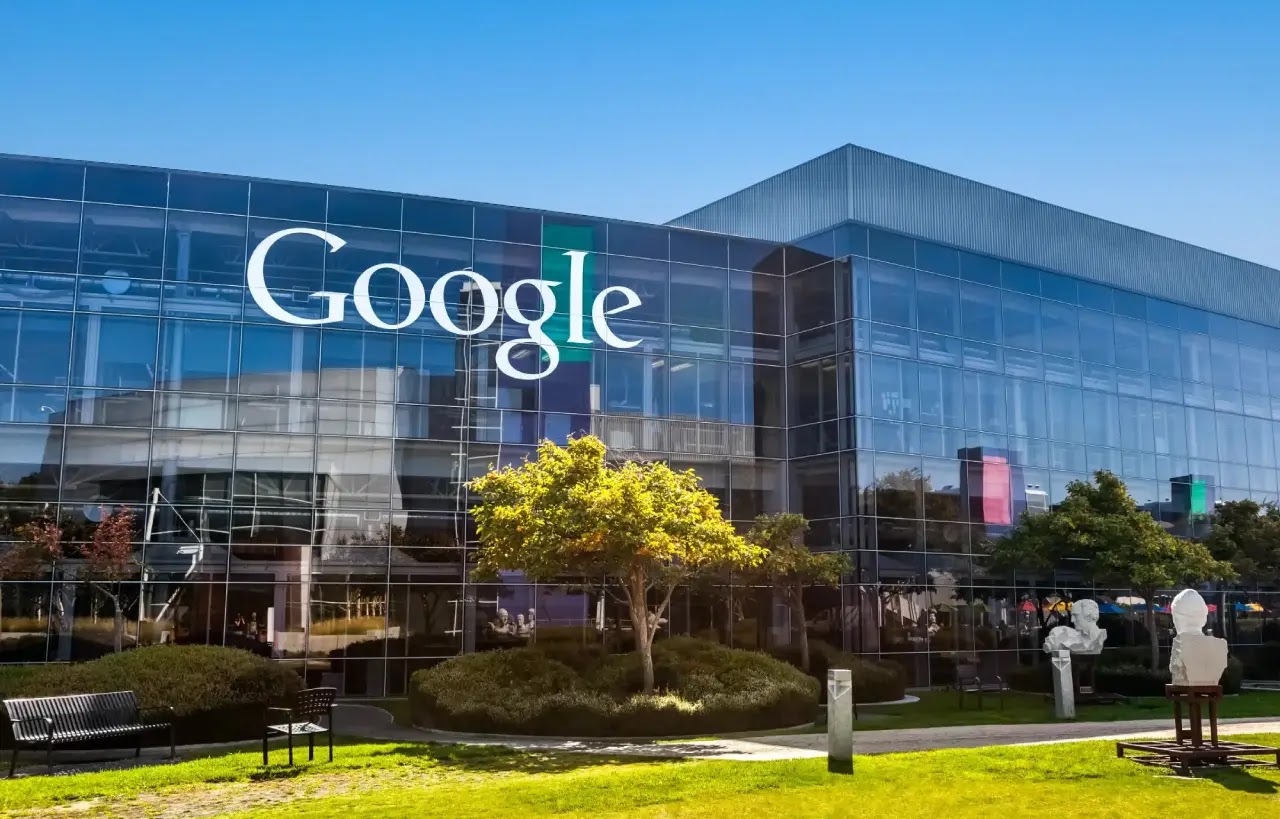 Google is reducing its long-standing 30 percent cut, which it takes from each Play Store digital purchase for all Android developers around the world, on the first $1 million they make on the digital storefront each year, starting on July 1st. According to Google, that change means that 99 percent of Android developers that “that sell digital goods or services” will see a 50 percent reduction in fees.
Google’s program is a flat cut to the first $1 million developers make each year. That means whether you’re a student making your first app or a multibillion-dollar company, the first $1 million you make on the Play Store each year will only get charged a 15 percent service fee by Google. Any money you make after that will then be subject to the usual 30 percent cut.
The new policy also comes at a critical moment when Google (and Apple’s) app store policies are under intense public scrutiny, kicked off by the removal of Epic Games’ Fortnite from both the App Store and Play Store and the game developer’s subsequent antitrust lawsuits against Apple and Google.
The issue is also coming to a head in legislation, with states like Arizona and North Dakota debating new laws that would force Apple and Google to offer more alternative software distribution methods and payment options on their platforms.

Epic Games, however, still says that Google’s new measure isn’t nearly far enough, noting that it “does not address the root of the issue,” and arguing that “Android needs to be fully open to competition, with a genuinely level playing field among platform companies, app creators, and service providers. Competition in payment processing and app distribution is the only path to a fair app marketplace.”