According to Elon Musk: StarLink Internet service will be fully mobile by the end of 2021 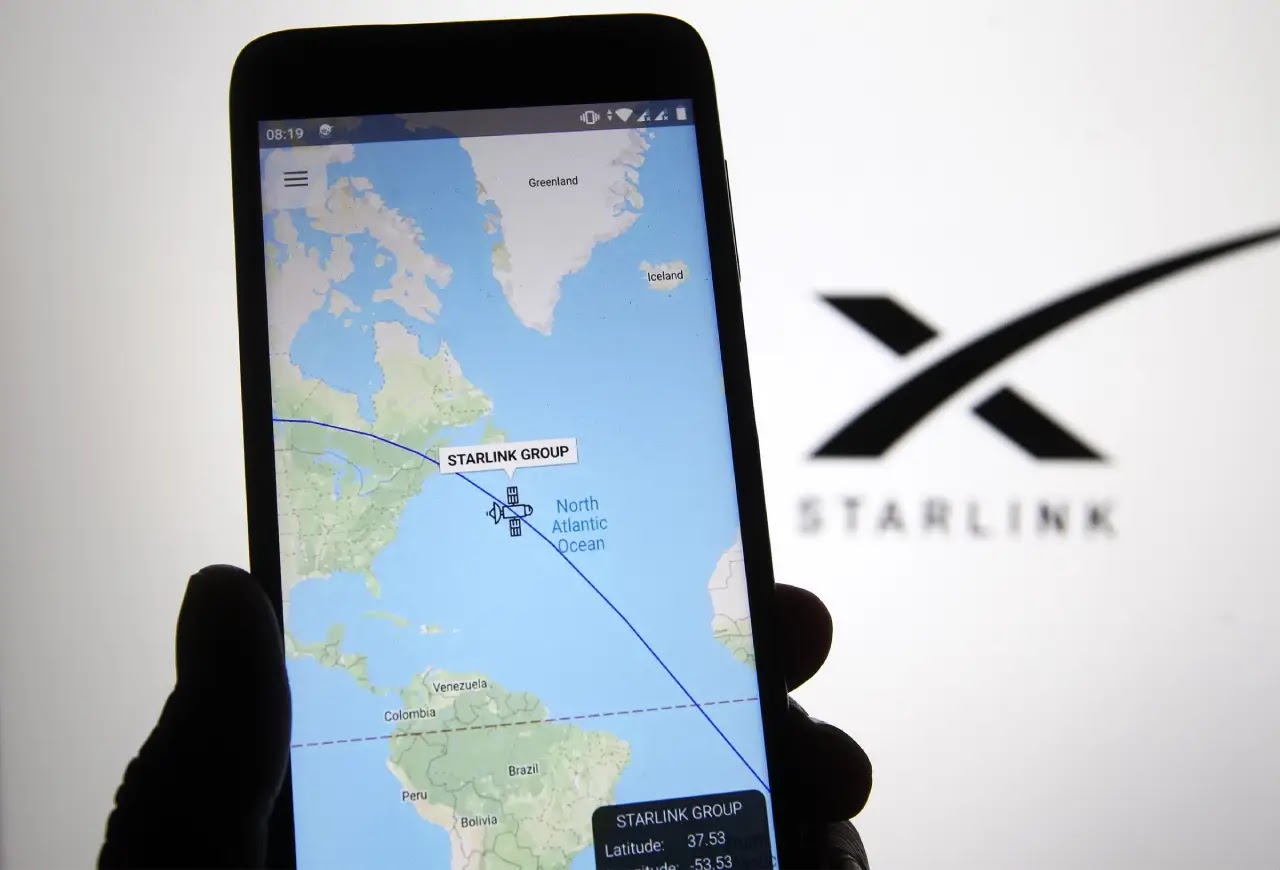 Elon Musk, responding to a follower on Twitter, said that by the end of 2021, the StarLink Internet service will become fully mobile.

Yeah, should be fully mobile later this year, so you can move it anywhere or use it on an RV or truck in motion. We need a few more satellite launches to achieve compete coverage & some key software upgrades.

SpaceX has filed an application with the FCC for Starlink components that would allow the service to work on moving vehicles. Big moving vehicles, that is — Elon Musk tweeted that the existing Starlink terminals are too big for Tesla’s vehicles, and the idea is targeted at planes, RVs, trucks, and ships.
This would be a big change for Starlink, which right now does not even allow customers to move the existing hardware from address to address — if you can get in the beta, the signup forms are clear that the service is limited to the location you enter at checkout.

The sateline broadband company will double the internet speed to 300 Mbps this year.
The company currently promises speeds between 50 and 150 Mbps for the Starlink project that plans to deliver high-speed internet through a network of about 12,000 satellites. The company has already put over 1,200 of its Starlink satellites in orbit.