Apple commits to investing $430 billion and creating 20,000 jobs in USA 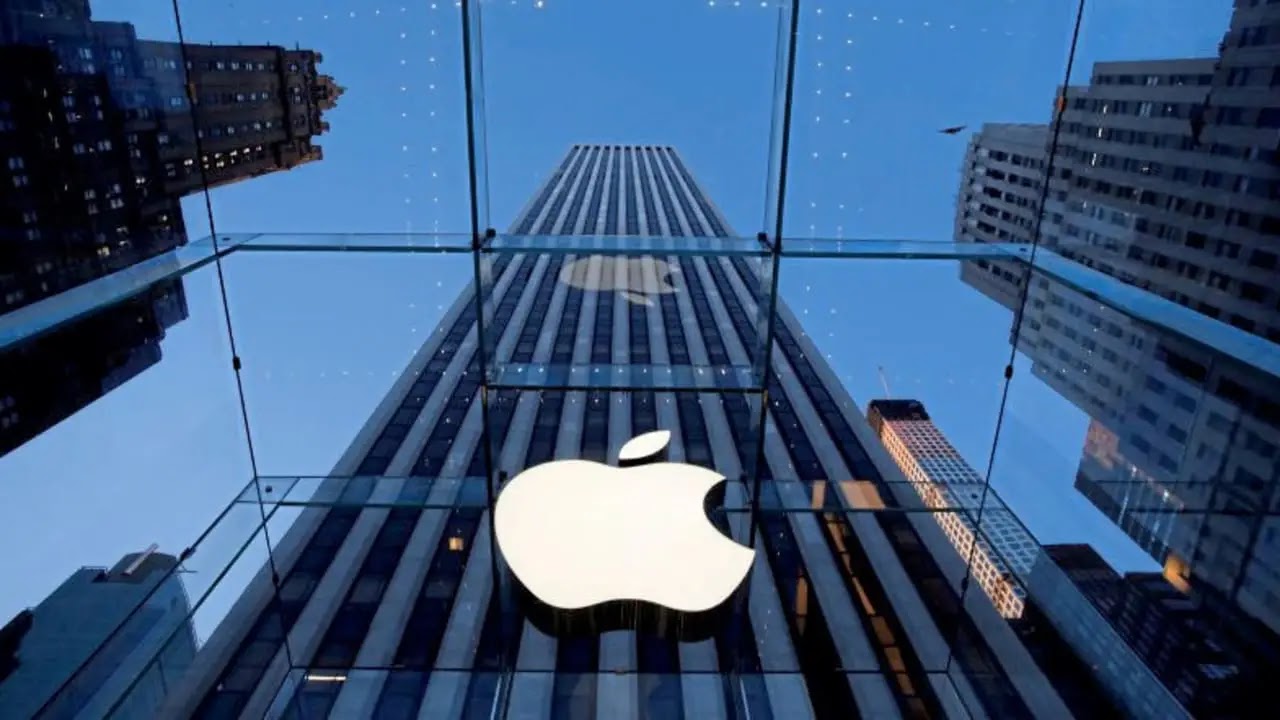 Apple has announced that it will be investing $430 billion in US-based projects and creating 20,000 jobs over the next five years. As part of these plans, the tech giant will be funding a new campus in North Carolina and investing in technologies such as silicon engineering and 5G.
This new Apple investment plan can be split in three parts: a campus investment in North Carolina, an expansion to the company's US operations, and various funds and awards. The campus is a billion dollar project located in the Research Triangle area and, according to the release, will produce 3,000 jobs in fields such as machine learning, artificial intelligence, and software engineering. As part of the expansion of its US operations, Apple will be adding jobs to locations such as in Colorado and Massachusetts as well as constructing a new data center in Iowa, and finishing its Austin, Texas campus. The company's awards and grants focus on cutting edge technology and touch numerous states including its $450 million Advanced Manufacturing Fund in Kentucky.
Apple has long been investing in its own operations within the United States and this announcement is a follow-up to an original investment plan started in 2018.
That plan has already been expanded significantly and so the company decided to spend even more over the next five years, an impressive feat for the the largest US taxpayer. The original plan and this new plan overlap a bit with the commitment that came out today beginning this year and ending in 2026 while the former ends in 2023.
At the moment, Apple boasts over 2.5 million jobs within the country and that is likely to grow through this investment plan. The company's 2018 plan is on track to produce its goal of 20,000 jobs and this new plan will likely match this total. This is clear indication that Apple will continue to work in the United States and invest in any technology the company thinks will be a part of its future.