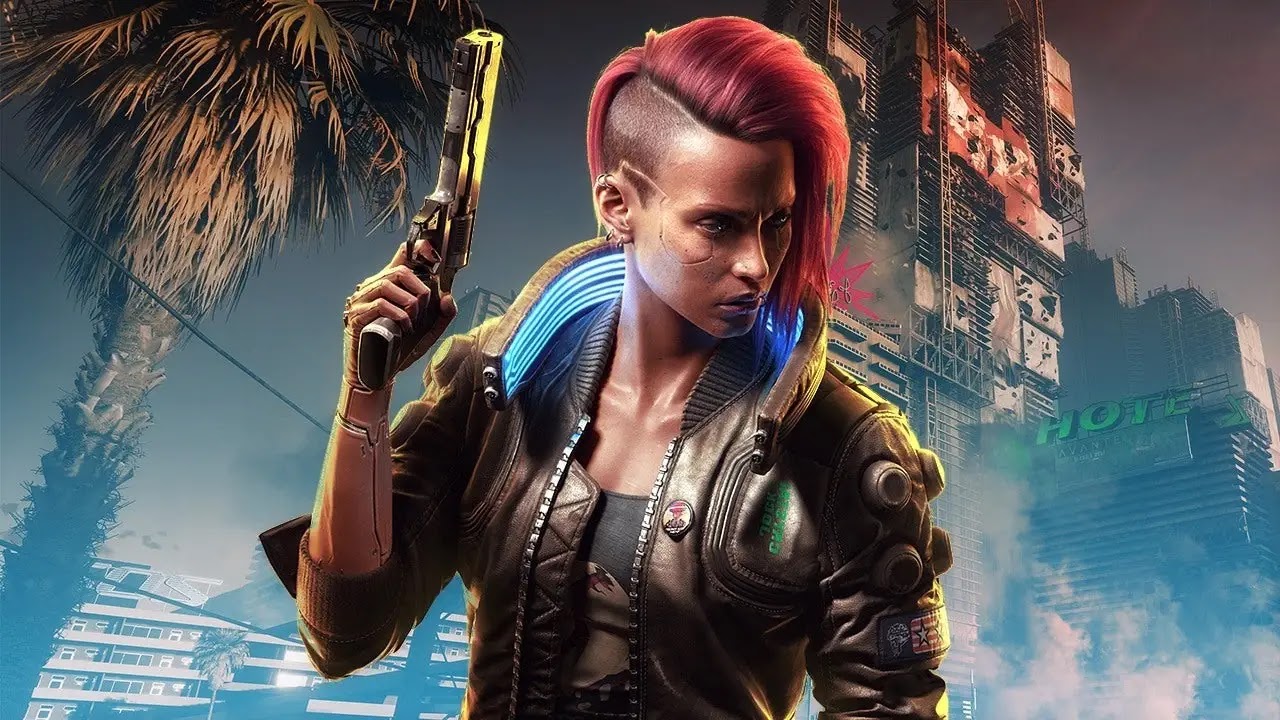 Hotfix 1.21 for Cyberpunk 2077 is live on PC, consoles and Stadia.
The new hotfix takes the game to version 1.21. The devs note that it focuses on “improving the overall stability of the game and fixing the most common issues that could block progression”.
That means a load of fixes for quest glitches which might leave you stuck and unable to complete whatever you’ve been tasked with, along with “various memory management improvements”, which should reduce the number of crashes you witness with Cyberpunk 2077 overall.
We are very glad that the developers are not giving up and are turning the game into a real masterpiece.
Full update description: