Including Xbox, Capcom, Konami and Ubisoft will be showcasing their wares. 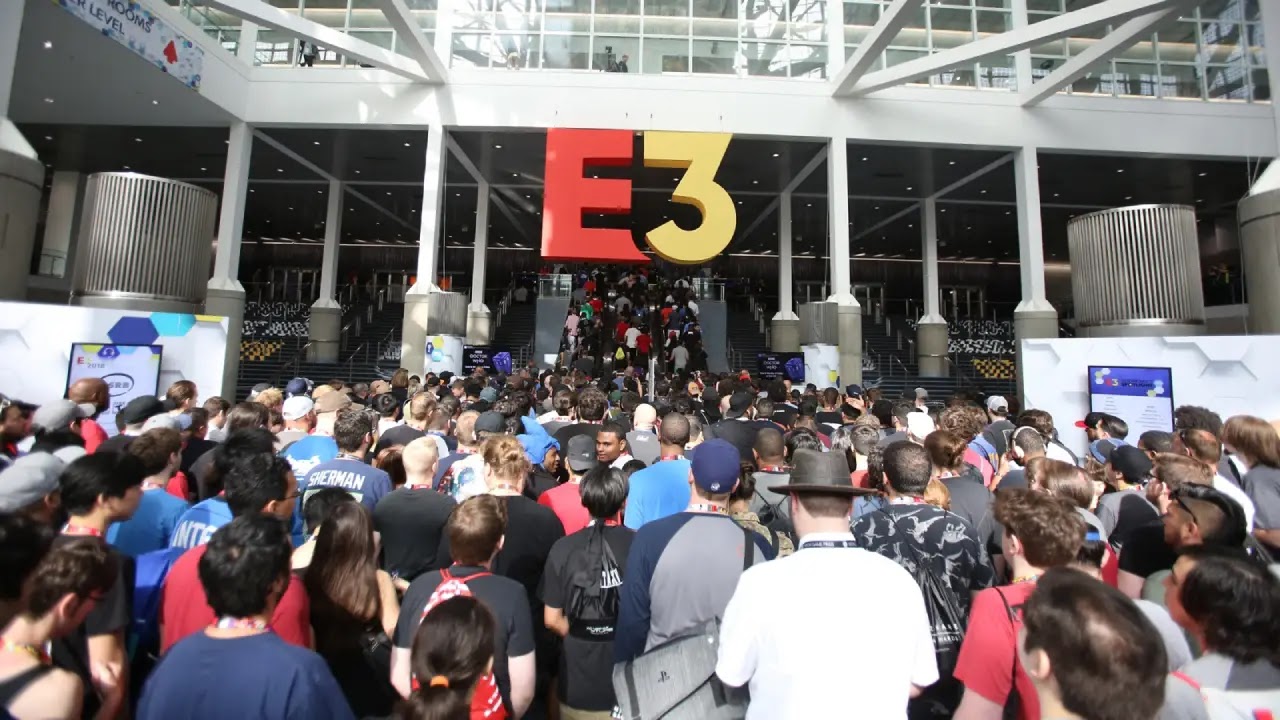 This press release emphasises that all of E3 will be free (this follows reports that the ESA had been considering charging for access). Stanley Pierre-Louis, president & CEO of the ESA, adds "We are evolving this year’s E3 into a more inclusive event, but will still look to excite the fans with major reveals and insider opportunities that make this event the indispensable center stage for video games."
E3 2021 will run from June 12 to June 15, and has "early commitments from Nintendo, Xbox, Capcom, Konami, Ubisoft, Take-Two Interactive, Warner Bros. Games and Koch Media."
Valve rebranded the semi-regular Steam games festival to Steam Next, and it's running from June 16 to 22.