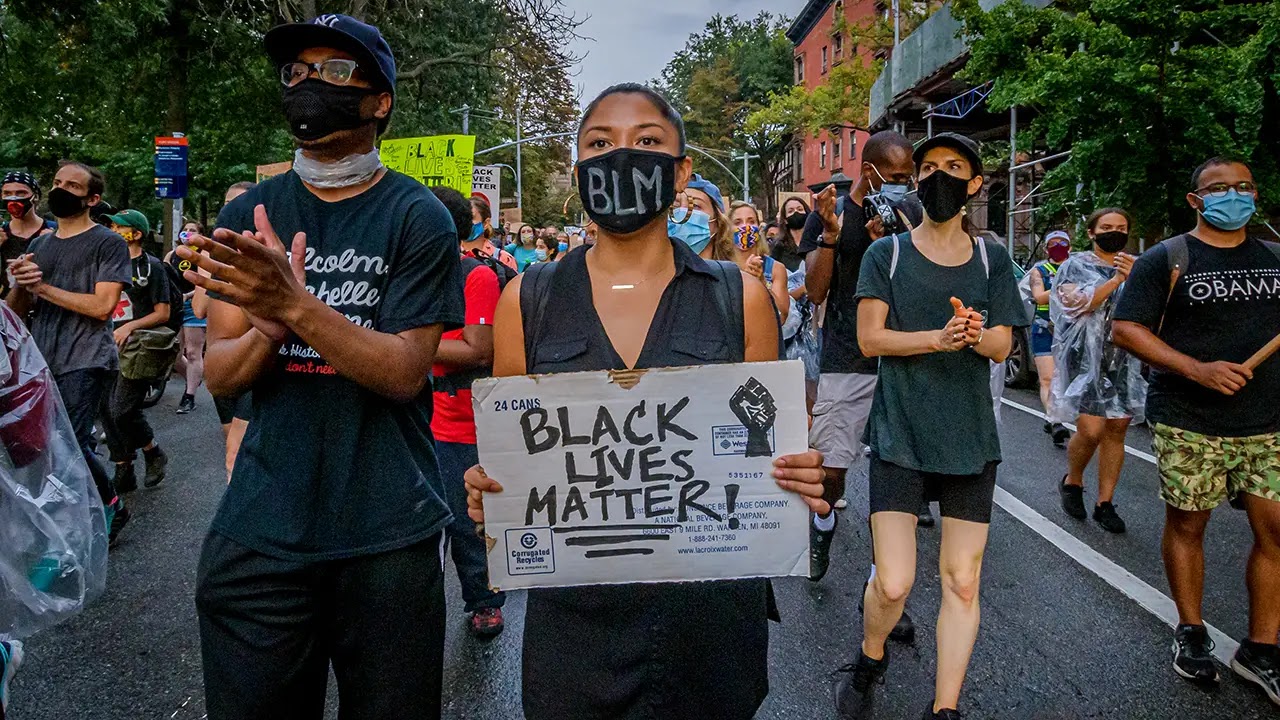 Facebook says it’s taking extra moderation measures around the trial of Derek Chauvin. As a verdict in the trial approaches, Facebook has designated Minneapolis a “high-risk location” where it will seek and remove calls to bring weapons to events. It will also remove content that “praises, celebrates, or mocks George Floyd’s death.”

Facebook content moderation VP Monika Bickert outlined preparations for a verdict in a blog post this morning. “We want to strike the right balance between allowing people to speak about the trial and what the verdict means, while still doing our part to protect everyone’s safety,” Bickert writes. Users can “discuss, critique, and criticize the trial and the attorneys involved,” but Facebook will remove content that violates its policies, and it “may also limit the spread of content that our systems predict is likely to violate our Community Standards.” And it will “remove events organized in temporary, high-risk locations that contain calls to bring arms.”

Facebook says that “given the risk of violence following the announcement of the verdict, regardless of what it is, we remain in close contact with local, state and federal law enforcement” after the verdict.
Also recently, Facebook banned users from publishing information about the expensive real estate of the founder of the BLM movement.