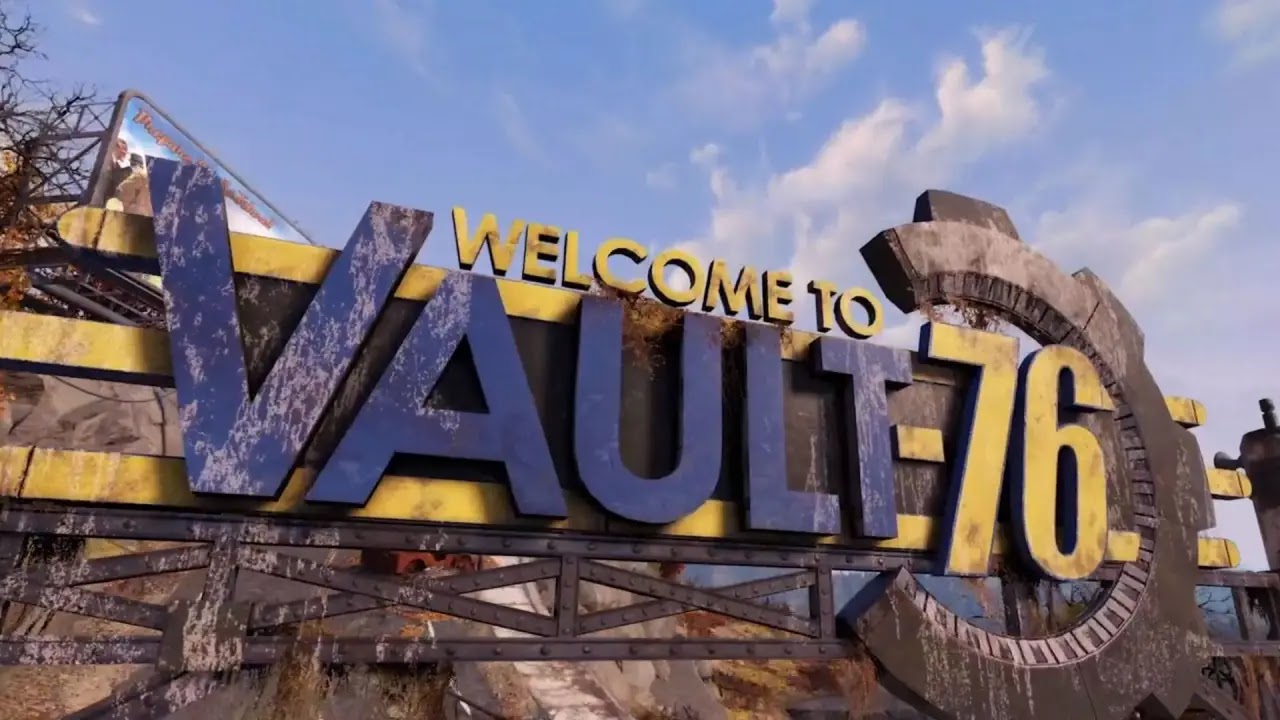 Specail loadouts, which will let players of level 25 and up swap between two sets of stats and perk cards. To access that you'll need to visit one of the new punch card machines appearing at train stations, or craft one at your camp.

Camps you'll have the option to switch between two of those as well. Only one can be active at a time, but you'll be able to activate and deactivate them from a menu. The inventory of your vending machines will be shared across both for maximum convenience.

A bunch of smaller tweaks include adjustments to hit detection for melee attacks, optional aim assist for controllers, the ability to craft multiples of the same item at once, additional rewards for the treasure hunter events where you hunt down mole miners, and an expanded world activity menu on the map that'll display active events, nuke zones, nearby player vendors, and so on.
Daily ops are also getting expanded, and Season 4 will begin: "Team up with Armor Ace and the Power Patrol as they square off against Commissioner Chaos and the Yukon Five during Season 4, which introduces a new Scoreboard, 100 ranks to achieve, and tons of rewards to claim along the way." Those rewards include mannequins for display outfits at your camp, power armor paints, weapon skins, and a gold toilet(This is real).