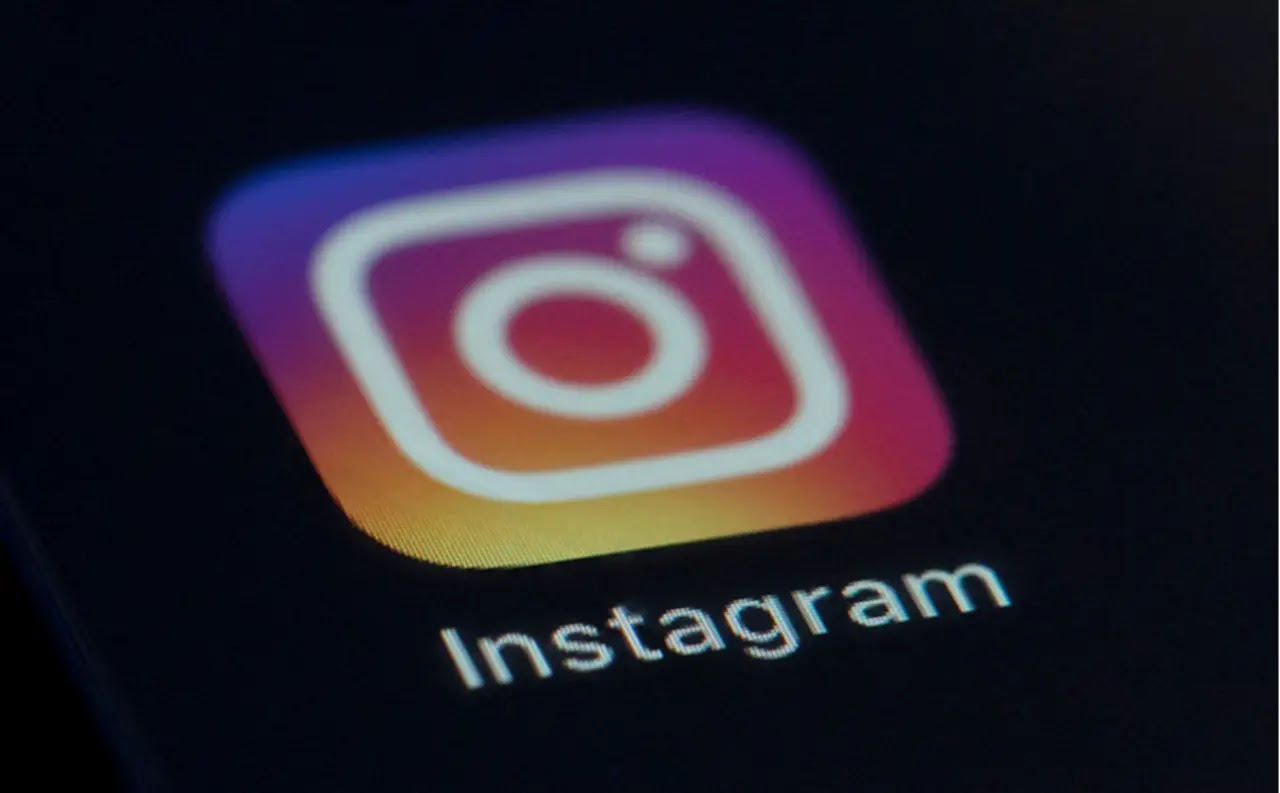 The app already allows users to control comments their receive on their posts, with options to hide offensive comments on posts, stories, reels and live videos, along with a manual filter for custom keywords and the option to block the most commonly reported words as well.

Here is the screenshot of the section where you can add the words, phrases or emojis you want to mute 🔕 pic.twitter.com/hObs1O1L2E

Now, Alessandro Paluzzi has tweeted screenshots that indicate Facebook will also extend the same filtering ability for ‘muted’ keywords to users in their Direct Messages as well. The first screenshot indicates that Instagram will likely group all filtered messages in a grouped section called ‘Filtered messages’ under the Message Requests section, which looks rather useful.

Another screenshot shared by Paluzzi indicates that users who open a message that has been filtered due to a muted word will not see the message itself. Instead, they might see a bubble that says “Message hidded (sic) based on your content control preferences” with smaller text underneath that tells users to tap and hold the message to view its contents. It is unclear when the feature will eventually roll out to all users on the platform.