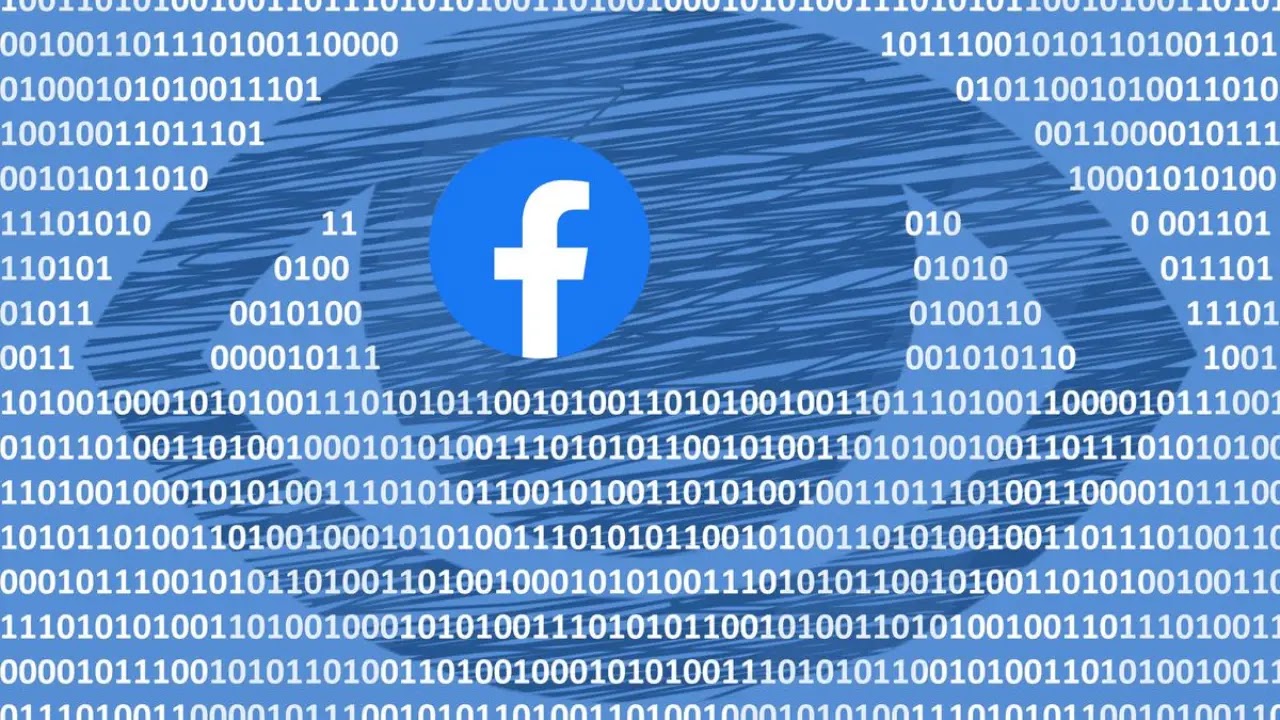 On Saturday, a member on a low-level hacking forum posted the phone numbers and personal information of hundreds of millions of Facebook users online for free.

Personal information of over 533 million Facebook users from 106 countries was exposed, including over 32 million records for US users, 11 million for UK users, and 6 million for Indian users. Phone numbers, complete names, addresses, birth dates, Facebook IDs, bios, and, in some cases, email addresses are all included.

Now, the entire dataset has been posted on the hacking forum for free, making it widely available to anyone with rudimentary data skills.
Earlier, phone numbers of 533 million users were sold via a bot on encrypted messaging platform Telegram, which came from a Facebook vulnerability that was patched by the social network in 2019 .
From a security standpoint, there's not much Facebook can do to help users affected by the breach since their data is already out in the open — but he added that Facebook could notify users so they could remain vigilant for possible phishing schemes or fraud using their personal data.