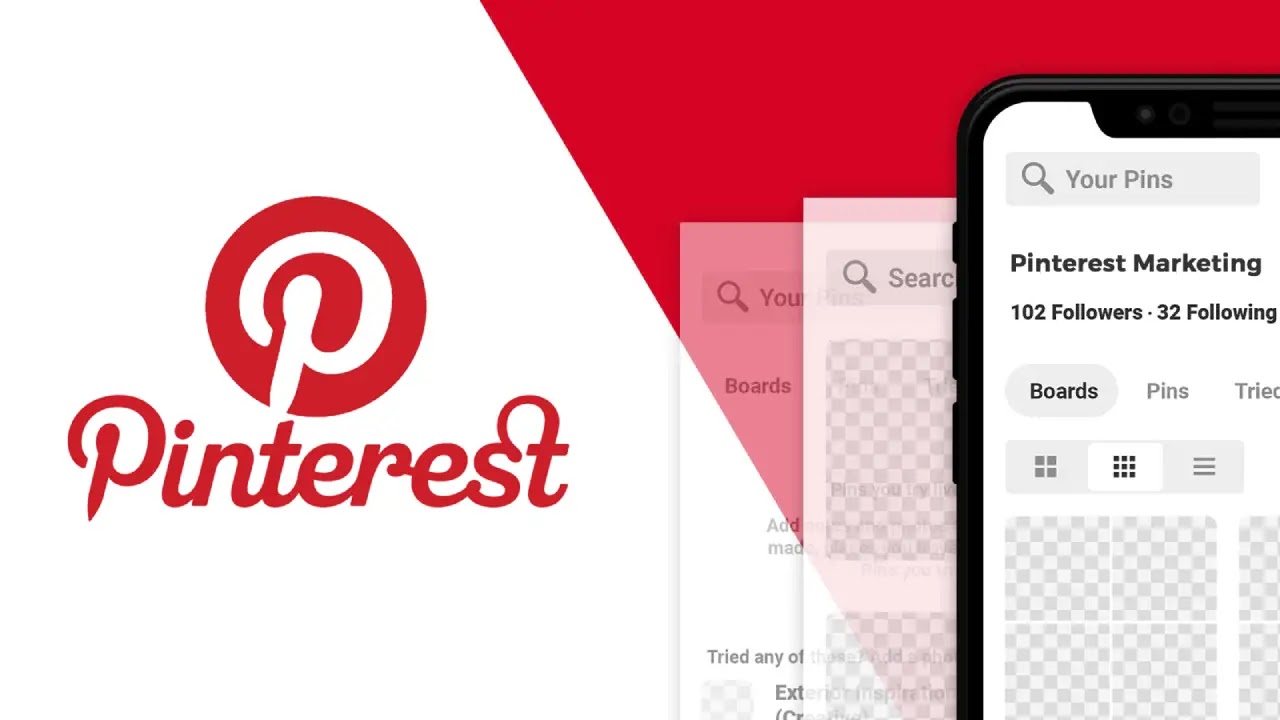 Pinterest Inc. has held talks to buy Visual Supply Co., maker of the VSCO photo-editing app, according to a New York Times report.

Discussions with Pinterest, another company centered on images and visual expression, are ongoing and a deal price couldn’t be learned, the report said.

For Pinterest, which functions as a place to collect and share images, acquiring the VSCO editing suite and user base would help grow its audience and potentially enhance what its own mobile app can do.
A year ago, VSCO cut 45 jobs in response to the coronavirus outbreak, with Chief Executive Officer Joel Flory explaining on LinkedIn that the startup “would need to shift towards running a self-sustaining business.”

Julie Inouye, a spokeswoman for VSCO, said the company was focused on expanding its business. “We’re always meeting with different companies across the creative space at any given time and do not discuss rumors or speculation,” she said.