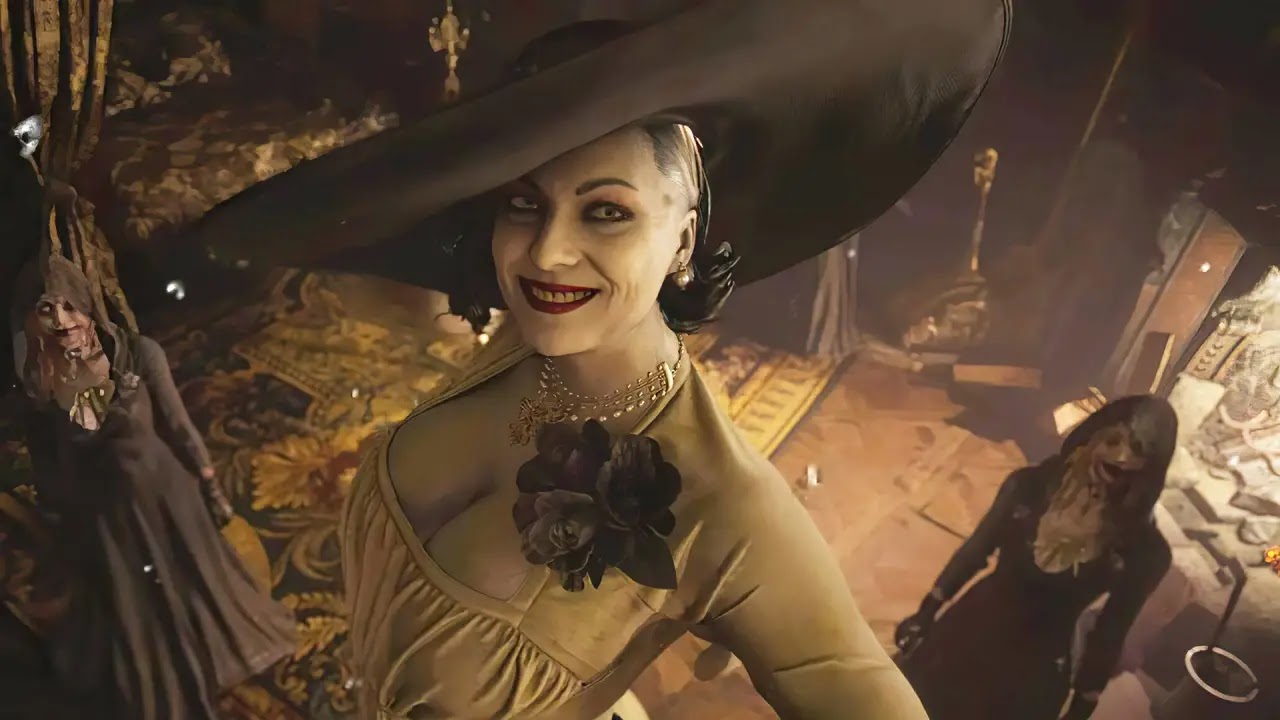 The two demos Capcom mentioned will be released during the three weeks leading up to Resident Evil Village's launch on May 7, but they'll be available during some very specific windows.

Then, on May 1, both the Village and Castle areas become available on PS4, PS5, Xbox Series S|X, Xbox One, Steam, and Stadia in another, longer window. You will be able to play one hour in total for both the areas, splitting your time between them however you choose. The one-hour demo is available for 24 hours.

Here's the complete list of when you can play the demos, depending on where you are and what platform you're using: