Roskomnadzor has threatened to ban Twitter if it did not take down the banned content within 30 days. 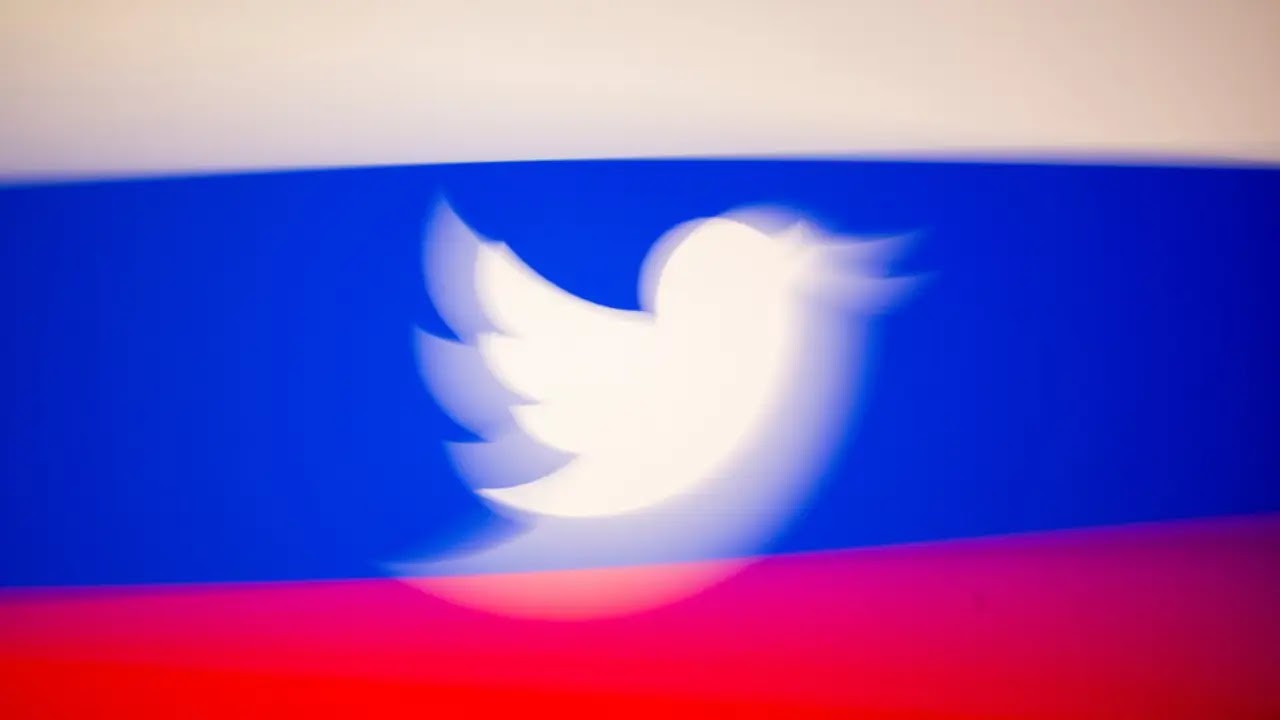 Roskomnadzor issued three fines to Twitter totaling $117,000 for what authorities said was a refusal to remove content that encouraged minors to join unauthorized protests.
The government has ratcheted up pressure on social media due to posts including on Twitter that promoted protests over the jailing of opposition leader Alexey Navalny earlier this year. Facebook, Telegram, TikTok, VK and Google are also facing the threat of fines for not removing content.

Twitter has 60 days to pay, the Interfax news service reported from a Moscow court that levied the penalties on Friday.

Roskomnadzor last month accused Twitter of failing to remove content encouraging suicide among children, as well as information about drugs and child pornography.
The Roskomnadzor announced on March 10 it was slowing down the speed of uploading photos and videos to the platform because of that.
Twitter in response has emphasized its policy of zero tolerance for child sexual exploitation, the promotion of suicide and drug sales.

A Twitter spokesperson declined to comment on the fines. Previously, the company expressed concerns about attempts to throttle online conversations and said it did not allow its platform to be used to promote illegal activities.