The bot will monitor your play and could step in when you're too busy. 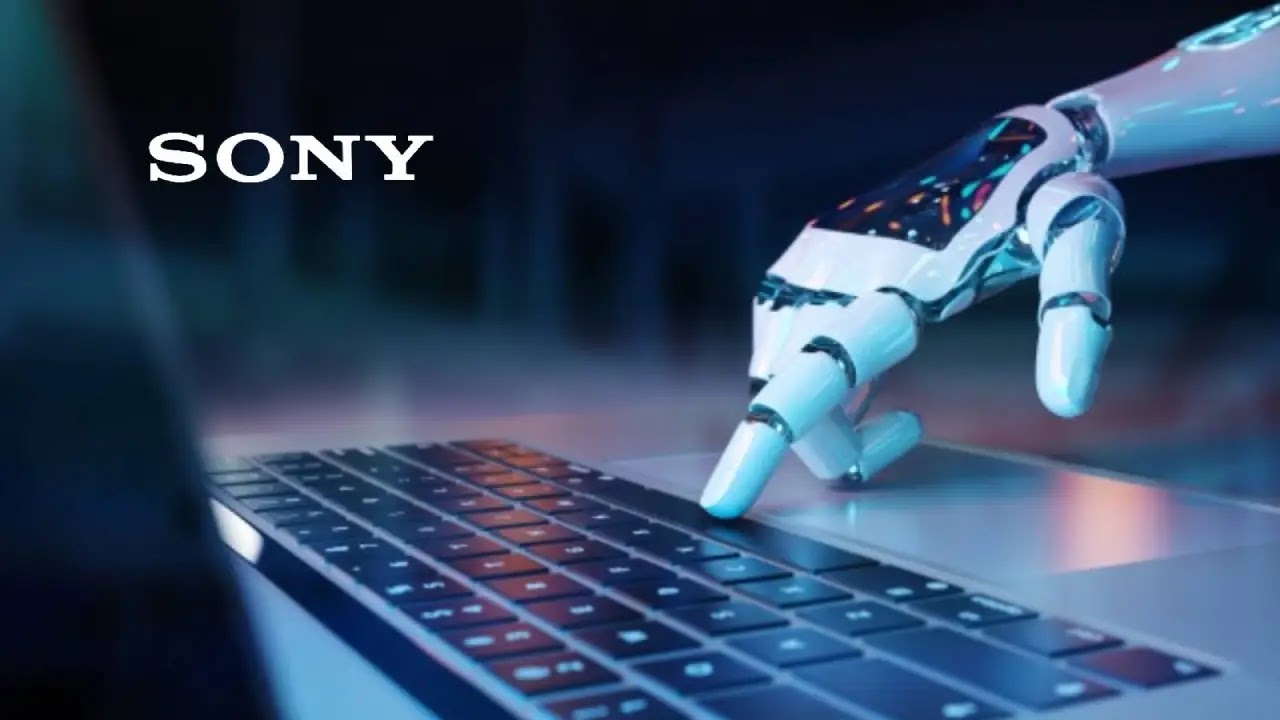 Sony has published a patent (via SegmentNext) that uses artificial intelligence to monitor players as they play games with the intent of creating and controlling an AI character that mimics the user's inputs in those games. Basically, Sony has patented a bot that can play the way you play.

The patent also covers the possibility of a game being able to notify a player if they are struggling to complete a task that the AI can assist them with. There's even the inclusion of identifying such tasks as being completed by the player with assistance from the AI.

The AI profile starts with a basic set of behaviours but adds to these in response to monitoring the player's actions, so as to make similar decisions to that player. The end goal is an AI profile that will play games in a similar way to that player. The player then has the option of letting the AI take over and play the game on their behalf.