Phantoml0rd, a Twitch streamer, has won a three-year case 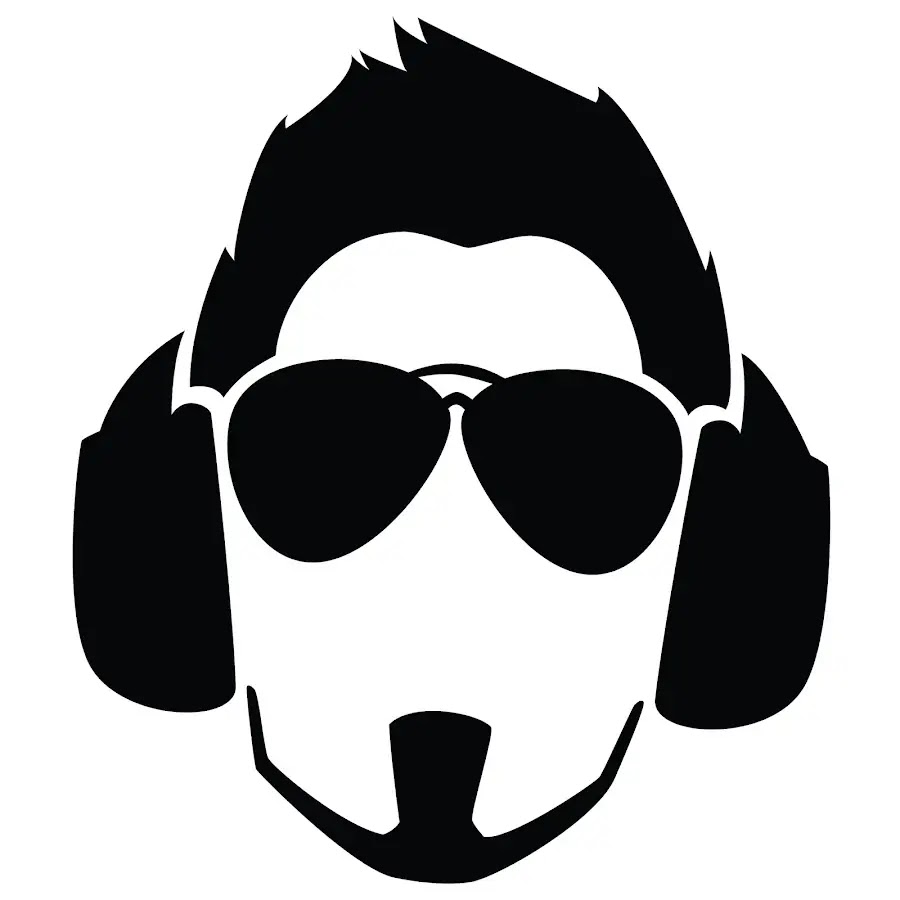 James "Phantoml0rd" Varga, a famous CS:GO streamer, received a lifetime ban from Twitch in 2016. The cause for the ban was never specified—Twitch merely stated that the channel had been shut down "due to terms of service breaches."

In 2018, Varga fired back with a lawsuit against Twitch, claiming that it suspended his channel and terminated his contract without providing a required explanation as to why.

The suit alleged that Varga was never given written notice of violations and opportunities to correct them as required by the contract, and that his suspension arose from "unsubstantiated, false accusations leveled at Varga by a third party, whose accusations were the culmination of an effort to publicly disparage Varga and take advantage of his popularity."

Twitch filed a counter-suit a few months later, saying that Varga had in fact been warned of infractions multiple times over the course of roughly one year prior to his suspension. It also stated that Varga did have a relationship with CSGOShuffle, saying, "He streamed promotions for a gambling website that (1) he had an undisclosed financial interest in, (2) he used to rig jackpots in his favor against users he gained from Twitch, and (3) operated in contravention of the terms of the underlying game's publisher and was potentially illegal."

Three years later, the matter has finally been concluded, and the winner is Varga: A jury has ruled that Twitch "unfairly interfere with Varga's right to receive the benefits of the Partnership Agreement," and that he was harmed by that interference.

I WON MY LAWSUIT VS TWITCH ON ALL COUNTS!!!!!

Twitch LOST EVERYTHING, including the fraud claim against me for the CSGOShuffle allegations!!!

This is a win for ALL streamers! Twitch can’t bully, lie & treat streamers unfairly the way they have for years!!! pic.twitter.com/G0gxqiBkRQ

Varga was granted a total of $20,720.34 in damages, which included $15,139.34 in lost wages from the first 30 days of his ban, $3,060 in lost contributions, and $2,521 in lost sponsorships and endorsement arrangements.
Despite his victory, Varga does not appear to be returning to Twitch.