Criminal conduct may now get you banned, whether it happens on Twitch or not. 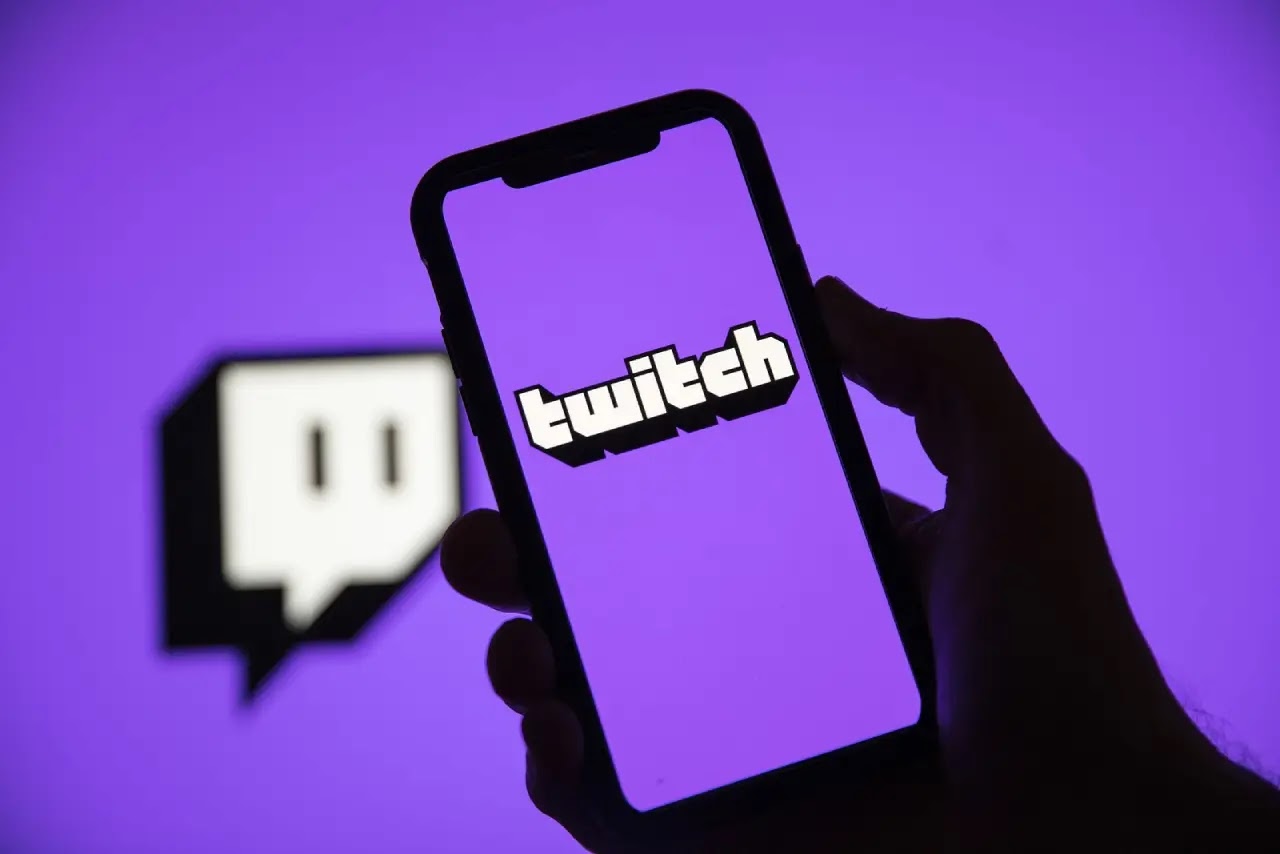 Harassment, abuse and other serious misconduct may now get you banned from Twitch even if none of it occurs on the streaming platform itself, according to new guidelines laid out this week.
The new policy splits misconduct into two categories: category one, which applies to harassment that takes place on and off Twitch, and category two, which applies only to harassment off Twitch.
The second category, however, is new. Now, if Twitch finds out about “serious offenses that pose a substantial safety risk to the Twitch community,” it’ll take action, even when those offenses took place entirely off the platform. The company is currently defining “serious offenses” as incidents of violent extremism, credible threats of mass violence, membership in a known hate group, sexual exploitation of children, and nonconsensual sexual activities, among others.

"Taking action against misconduct that occurs entirely off our service is a novel approach for both Twitch and the industry at large, but it’s one we believe—and hear from you—is crucial to get right," Twitch wrote. "This is an iterative, ongoing process, and as always, our end goal is to build a safer Twitch for everyone."

Twitch says that it's partnered with an "experienced investigations law firm" to more thoroughly investigate claims of off-platform misconduct. Reports can also be made through a new, dedicated email address at OSIT@twitch.tv.