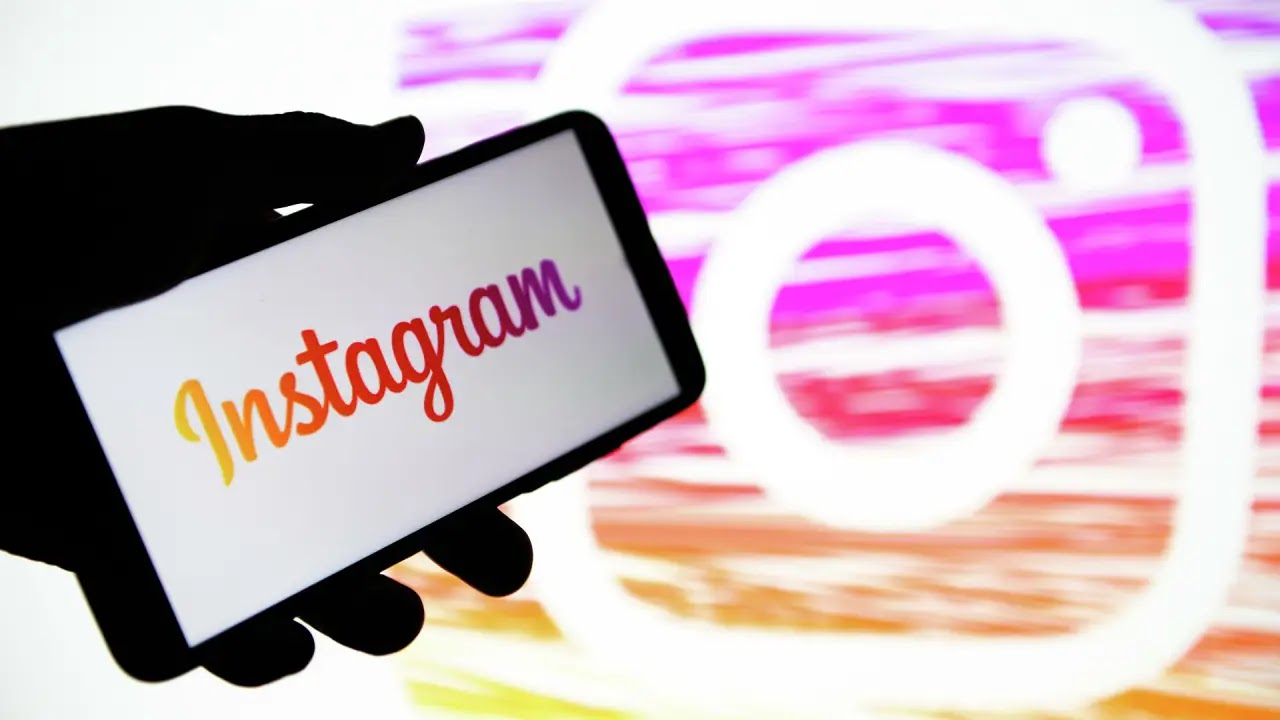 The upcoming feature for the social media platform was spotted by a notable tipster on Twitter. According to the tipster, the feature is being tested internally and it will take a long while before it reaches the general audience. The tipster has provided some mockups of how the website will allow users to create and edit posts on the social media website.

According to the tipster, Instagram will allow users to drag drop multiple images or videos to create a post. Users may also be able to select the aspect ratio of the post from four options — Original, Square (1:1), Portrait (4:5), and Landscape (16:9).
Another screenshot shared by Paluzzi shows that users will be able to select filters and edit the photos in the similar manner that they are subjected to on the Android and iOS apps. The last screenshot shows how users can add captions, tag people or places, add alt text, and define advanced settings before posting photos or videos on Instagram.

As mentioned, Paluzzi claims that the feature is being currently tested internally and may take a while before it is released to the general public.