Mobile Diablo Immortal Is On Track For 2021 Release 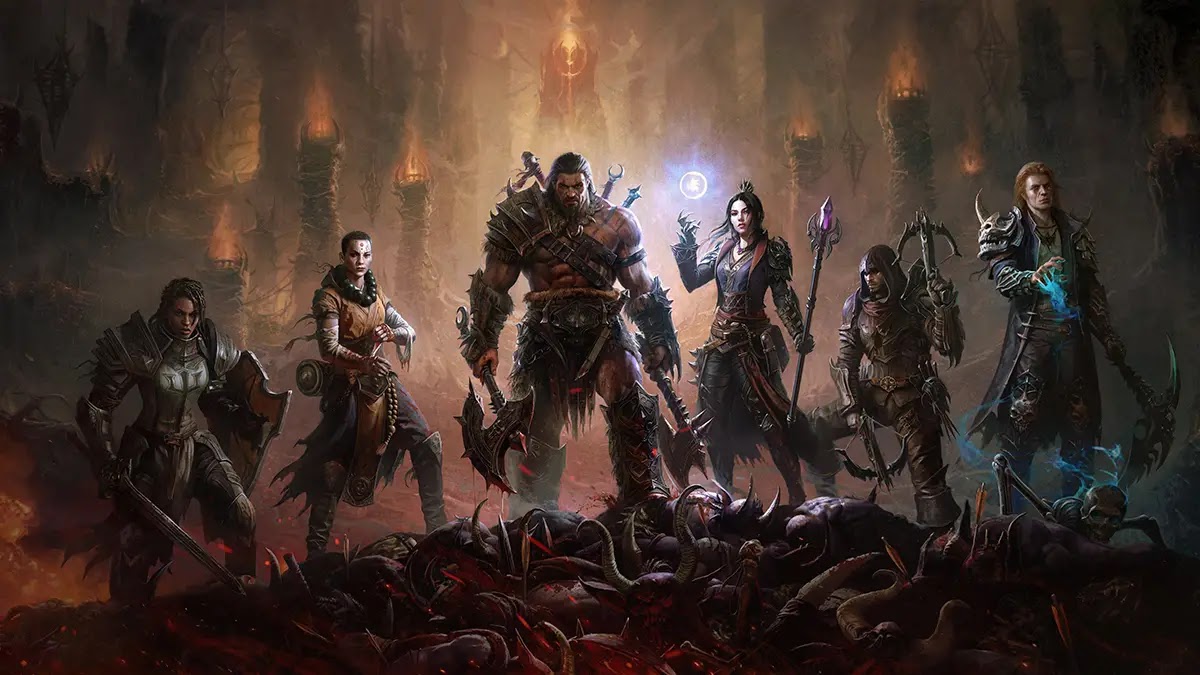 If Diablo Immortal truly is on track for a 2021 rollout, Blizzard and the project's co-developer NetEase will have to begin sharing more concrete details in the very near future. A slew of questions continue to linger about the title, leaving Blizzard and Co. with quite a bit of ground to cover before day one arrives. At the very least, it seems fans can rest assured that Diablo Immortal isn't NetEase reskin, according to previous comments from Lead Game Producer Caleb Arseneaux.

Activision also mentioned that Diablo Immortal recently entered its "second phase of testing" and is on target for a global release in 2021.

Excitingly, Diablo II: Resurrected is slated to launch in 2021 as well, introducing the fan-favorite classic to a new generation of players with PC and console versions that include the Nintendo Switch.