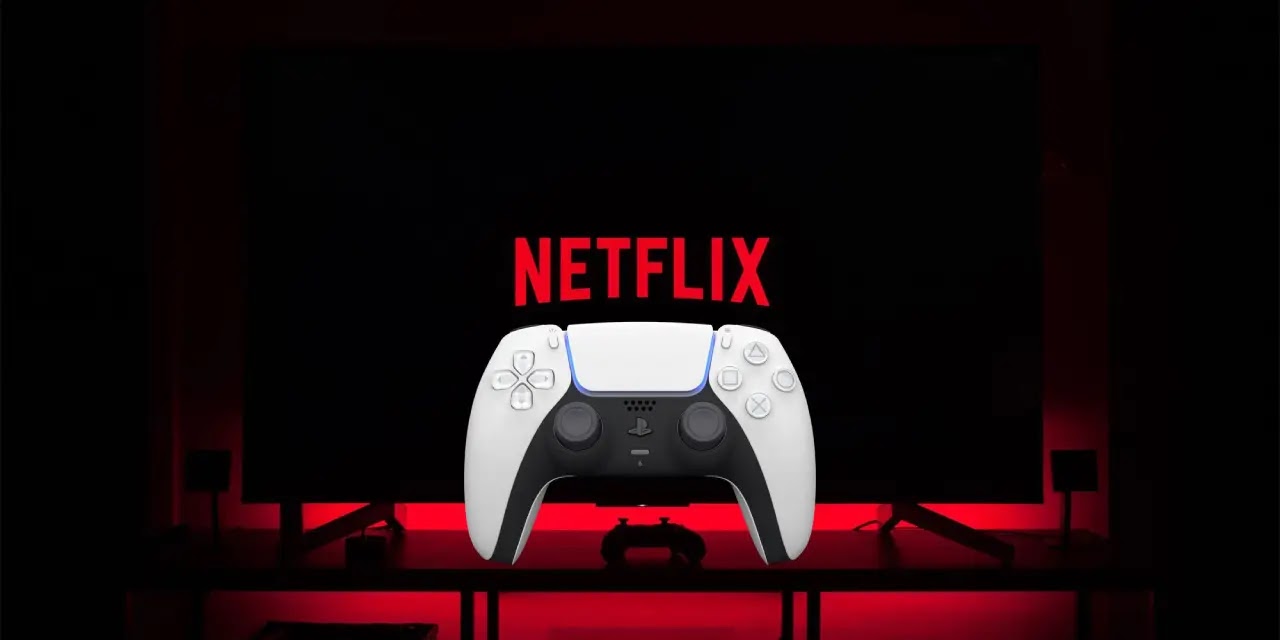 According to a leak, the giant of the streaming would like to add a range of games to its catalog of series and movies. Determined to diversify, Netflix would also look to hire a senior executive specializing in the video game industry.

The Information reported earlier on Friday Netflix had discussed offering a bundle of games similar to Apple's online subscription offering, Apple Arcade, as an option.

Netflix is also reportedly planning to expand its video-streaming subscription with a higher tier ‘N-Plus' subscription that will give users access to podcasts, custom TV show playlists, and behind-the-scenes content, among other things.

The company is said to have sent out a survey to a few of its users, telling them about why the company was exploring this idea and gauging their interest.
N-Plus subscribers will also likely help in influencing the production of a pre-planned show, offer feedback, and help Netflix decide the course of action before they commit to production costs.
Netflix is no stranger to video games it has aired shows based on video game properties such as Castlevania, and Dragon’s Dogma. It also has the upcoming Resident Evil: Infinite Darkness, and then there’s the animated League of Legends series coming to the service this fall, and there’s also the 3D animated Sonic the Hedgehog show Sonic Prime coming in 2022 and also the live-action Assassin’s Creed series in the works with Ubisoft.

If Netflix does decide to enter the gaming scene, then it might face difficulties similar to those encountered by Stadia. Amazon is learning its own gaming lesson right now with Amazon Game Studios. Amazon has already canceled one game, shelved another after placing it back in beta but still hopes to find success with its New World MMO.

Netflix will need to learn from its competitors and figure out why some of the world’s biggest tech companies have yet to find large success in gaming thus far. Microsoft on the other hand with its large, dedicated gaming arm continues to thrive in the same space.

God of War: Ragnarok has been delayed 'because of me,' according to Kratos' voice actor