Netflix starts testing the ‘Play Something’ feature on Android 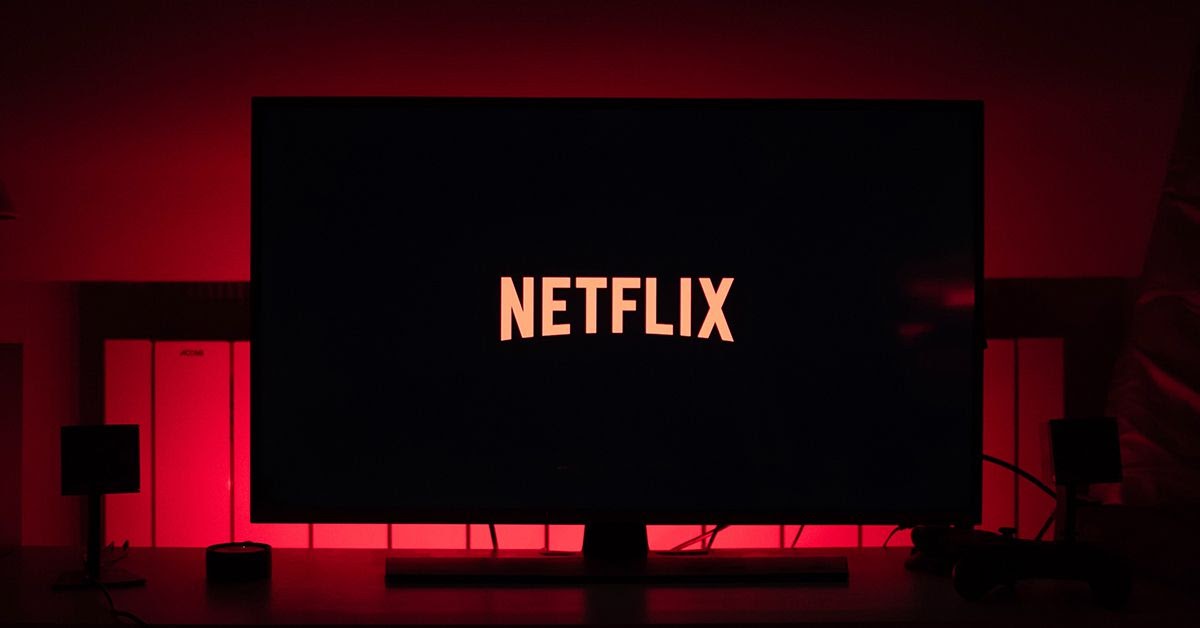 The feature adds a button across the streaming service’s UI to automatically suggest new series and movies that you’ve never watched before. The company has now started testing the feature on Android phones globally. Users who are part of the test will see the button appear in the Netflix app, available in both kid’s and adult profiles.

Cameron Johnson, Director, Product Innovation, Netflix had said that the new Play Something feature can play as many as 75 series. He also added that most people stick to the first show or skip to a few more choices.

The feature which was initially launched on TV-based versions of the Netflix app appears in various places across the mobile app’s interface. The tool can be accessed from underneath your profile when you log in, the left-side navigation bar, and in the tenth row of Netflix’s homepage.