Sony Invests In Discord, Will Integrate Into PlayStation 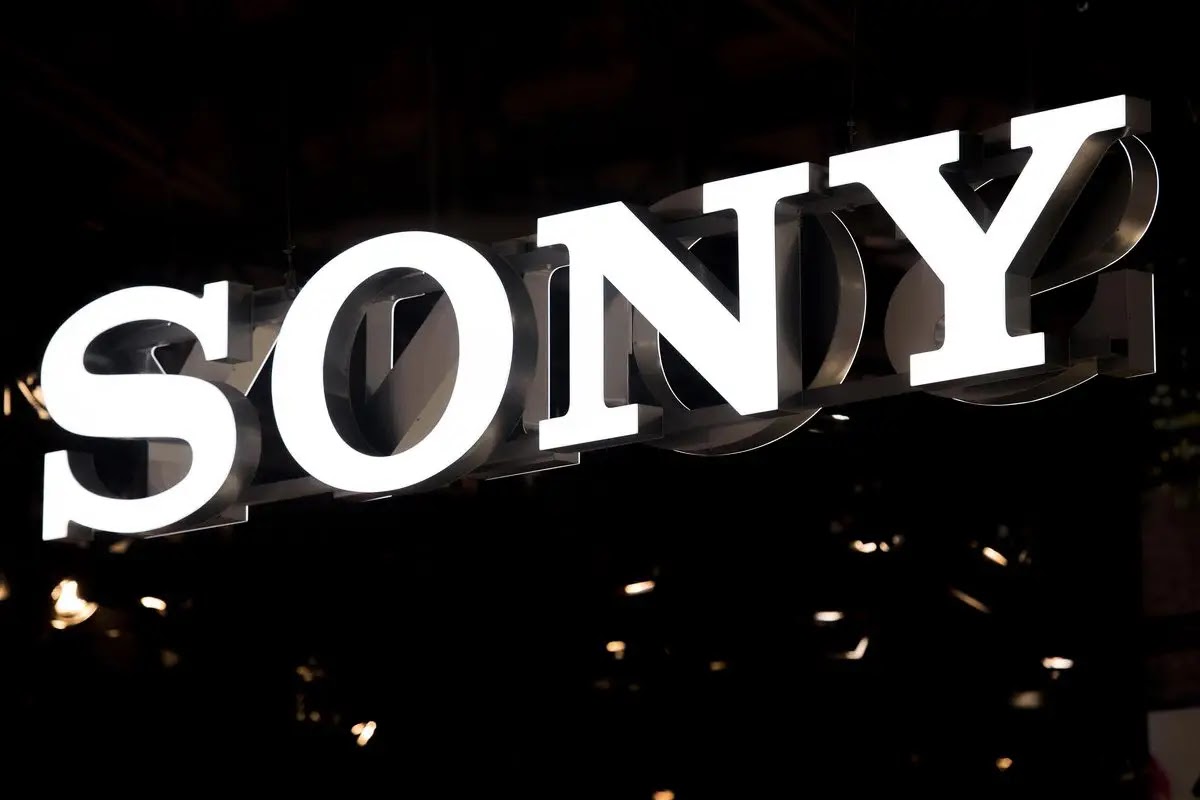 Sony and Discord are getting into business together. Sony has announced a new partnership and investment in the popular messaging and communication app, which will see Discord connect "with your social and gaming experience on PlayStation Network." The integration between Discord and PSN is expected to happen in early 2022, though exact details on what it will consist of have not yet been announced.

According to the announcement by Sony president Jim Ryan, the minority investment will result in Discord being integrated into the PlayStation Network. “Our goal is to bring the Discord and PlayStation experiences closer together on console and mobile starting early next year, allowing friends, groups, and communities to hang out, have fun, and communicate more easily while playing games together,” Ryan wrote.

Sony’s is a minority stake and the amount hasn’t been disclosed, but it does hint that Discord may launch an initial public offering sooner rather than later.

Microsoft and Epic Games were among the companies interested in a possible buyout before Discord reportedly halted the process in order to consider going public.