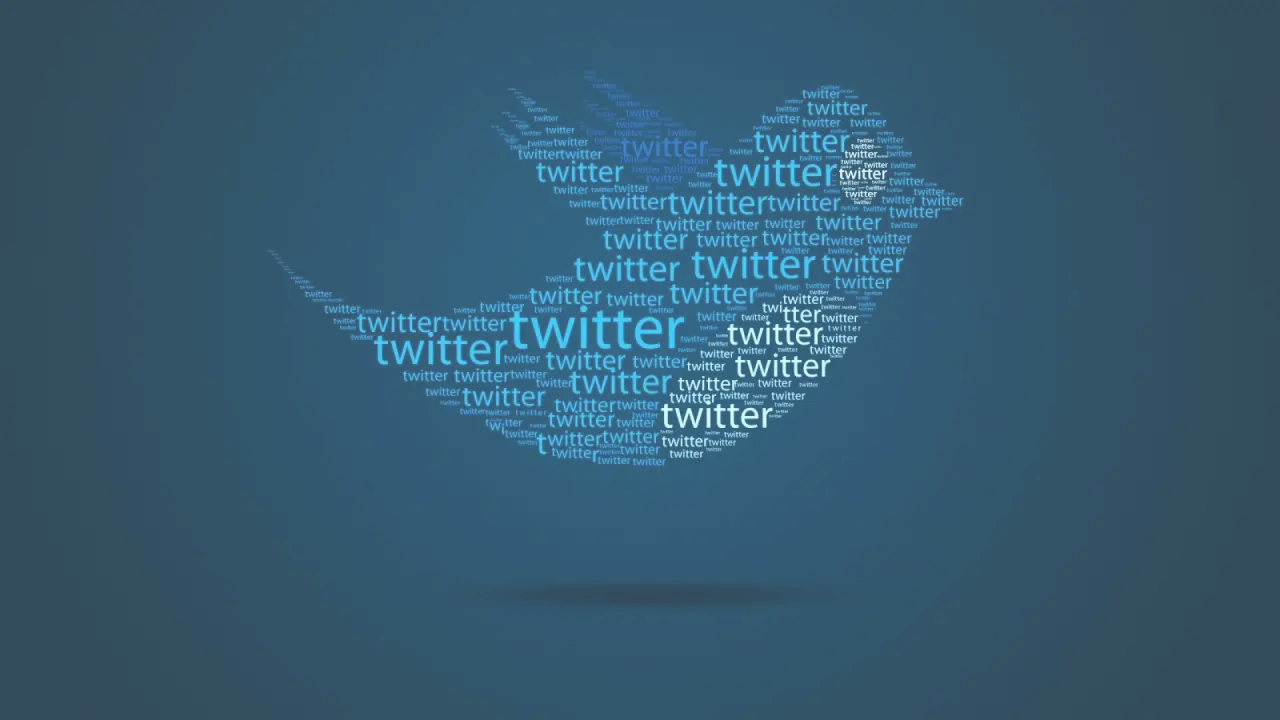 Twitter is reportedly going to soon launch its own premium subscription-based service, called Twitter Blue. Twitter Blue will cost $2.99 per month, and will include an Undo Tweets feature and bookmark collections. Twitter is working on a tiered subscription model, which she posits could mean a less-cluttered, premium experience for the highest-paying subscribers.

A new thread of tweets by Jane Manchun Wong (@wongmjane) highlights the extra features Twitter Blue users will get to see.

Twitter Blue will feature the highly anticipated undo tweet function which will allow users to delete a tweet and within 5 to 30 seconds of it being composed. Users will also be able to select where the Undo Tweet feature will be applied, with options that include original tweets, replies, tweet storms, and quote tweets.

Twitter Blue subscribers will also be able to use the new collections feature which will allow users to save and organise tweets into a collection that is easier to find at a later date.

At the beginning of May, Twitter announced via a blog post about their acquisition of ad blocker Scroll. Twitter's vice president of product added how they were planning to include Scroll as part of "an upcoming subscription offering we're currently exploring”

A Twitter spokesperson declined to comment Saturday, but the company doesn’t usually confirm or otherwise comment on Wong’s typically accurate discoveries of new features before they launch.

Twitter has made a slew of new product announcements over the past several weeks, updating its warnings for potentially offensive tweets, improving its photo cropping algorithm to allow “taller” images to fully display in users’ feeds, adding the ability for Android users to search their direct messages, and rolling out a Tip Jar feature to allow users to make donations to some creators, journalists, experts, and non-profits (although that last one raised some privacy concerns about what user information is included along with the tip).

There’s no word yet on when a premium paid version of Twitter would launch, or who would be eligible.