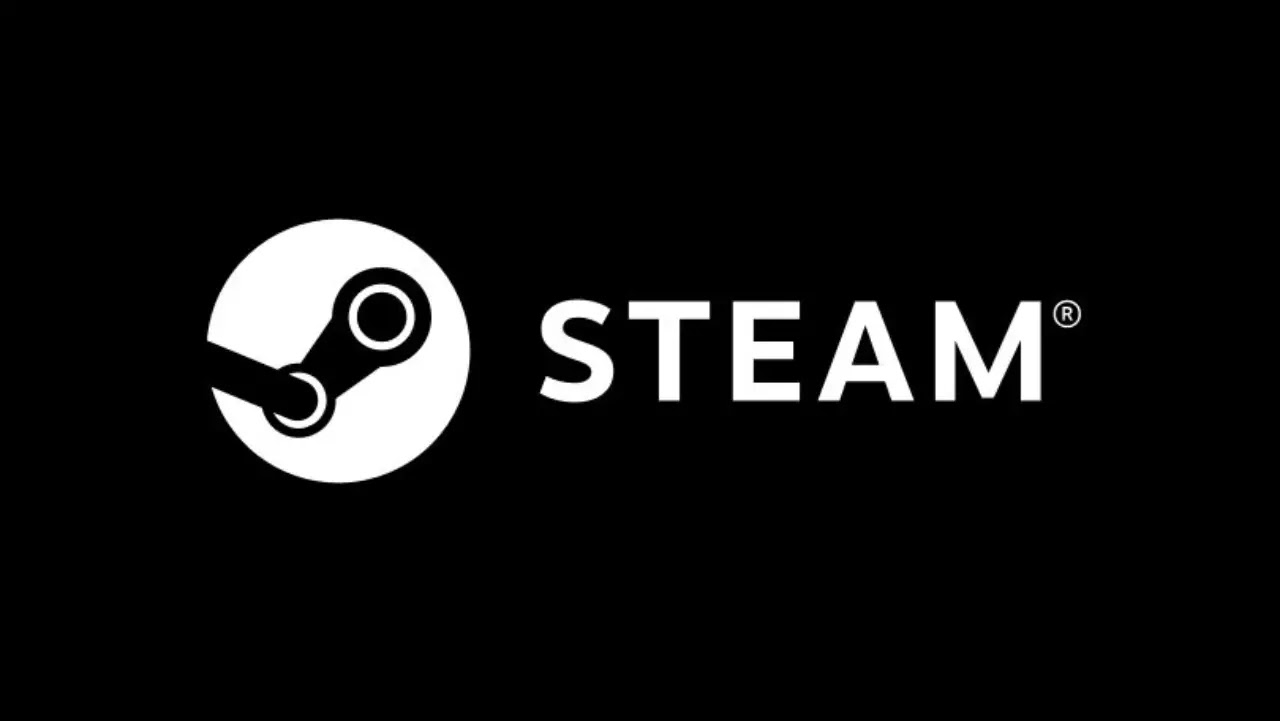 Steam's most recent client beta code revealed something called the "SteamPal," and signs point to it being a possible upcoming handheld console made by Valve, SteamDB's founder reported.

SteamDB creator Pavel Djundik tweeted about another appearance of a project codenamed Neptune. The name made its first appearance back in September, but this update coupled it with references to "SteamPal" and "SteamPal Games". Djundik also pointed out references to a quick access menu and a power menu. There are also strings relating to a low battery notification, Bluetooth and airplane toggles, and the options to restart, shut down, and suspend...something.

Djundik says he reckons all the strings found in the update relate to Neptune, coming to the conclusion that Valve could potentially be making a handheld Steam console. It's not a far-fetched suggestion either, especially taking into account that a decent amount of the strings relate to things you'd often find on a handheld device.

I have a feeling all these strings related to "Neptune": https://t.co/Ih0K2y4E5A

But the SteamPal would be an entirely new games console if the rumors are correct. SteamDB founder Pavel Djundik took a peek into the new code provided by the Steam client's latest update. In this update, multiple references to SteamPal were made, sometimes in phrases such as "SteamPal Games," where it followed a line of code reading "GameList_View_NeptuneGames," likely alluding to the Steam games library appearing on another device.

Interestingly, Valve's president, Gabe Newell, held a Q&A session in a public school earlier this month. When asked if Steam would be putting its games onto consoles, Newell responded that players would "get a better idea of that by the end of this year." So whatever Valve's plans are regarding a Steam handheld console, whether that's SteamPal, Neptune, or something else, fans may find out in as soon as a few months.