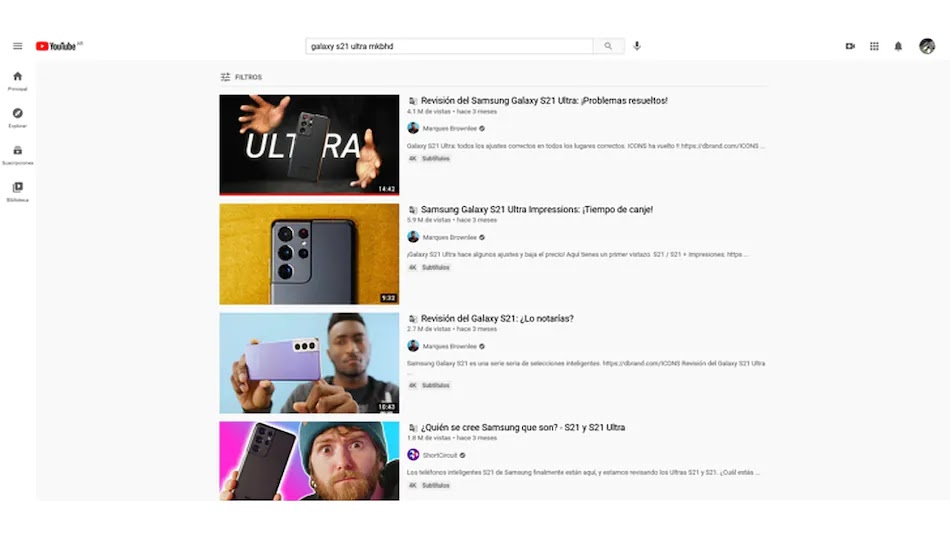 YouTube could soon make it easier for users to browse through videos by automatically translating video titles, descriptions, and captions in their native language, according to a report. The new feature on the video-sharing platform is powered by Google's own Translate app. A few users have reportedly spotted the feature, which seems to have been enabled through a server-side change. It can be expected to be available for more users soon.
The report said the feature is available for both YouTube Web and mobile app users.
According to the report, some user were able to see video titles, descriptions, and captions from English to Portuguese and English to Turkish. As mentioned, the new feature takes the help of Google Translate to automatically translating the text, which can help users browse through videos more easily.