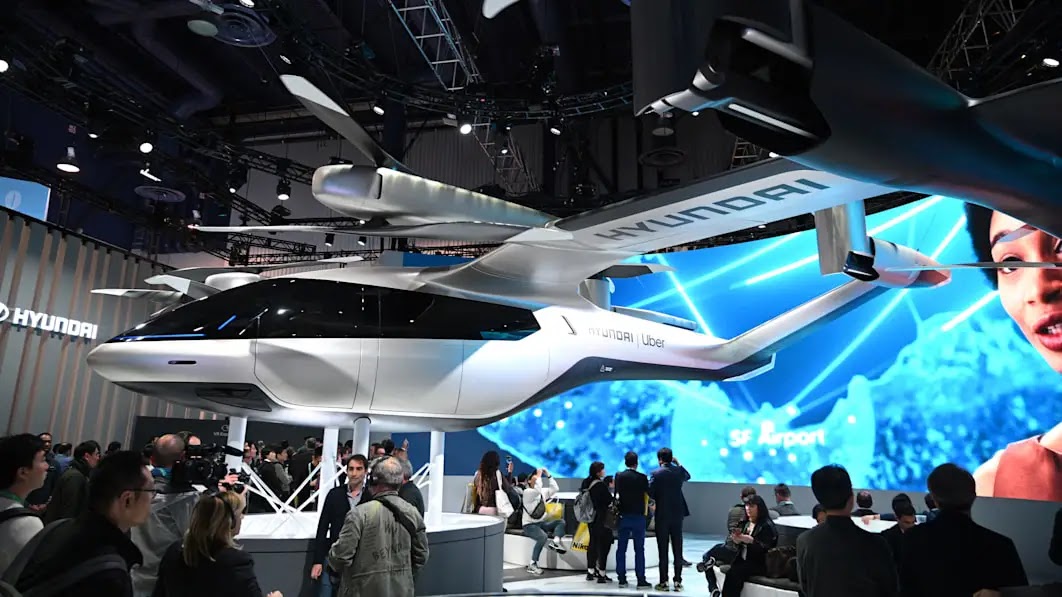 Hyundai is developing air taxis powered by electric batteries that can transport five to six people from highly congested urban centres to airports.

She added: "It's a very nascent space. There's a lot of work to be done on the regulatory side, as well as the actual technology side." In January, GM unveiled a flying Cadillac concept.

Munoz, who is also CEO of Hyundai North America, previously said urban air taxis would be in operation at major US airports by 2028 and perhaps earlier. He told Reuters on Monday it could possibly happen before 2025.

"We see this market as a significant growth opportunity," Munoz said, adding he was "very confident" of the technology's development.

Hyundai does not want to sell flying cars as a simple transaction, but believes it can develop services around the vehicles, Munoz said.
Morgan Stanley has estimated the total addressable market for urban air mobility could hit $1 trillion by 2040 and $9 trillion by 2050.