Release date and pricing for the Nintendo Switch Pro 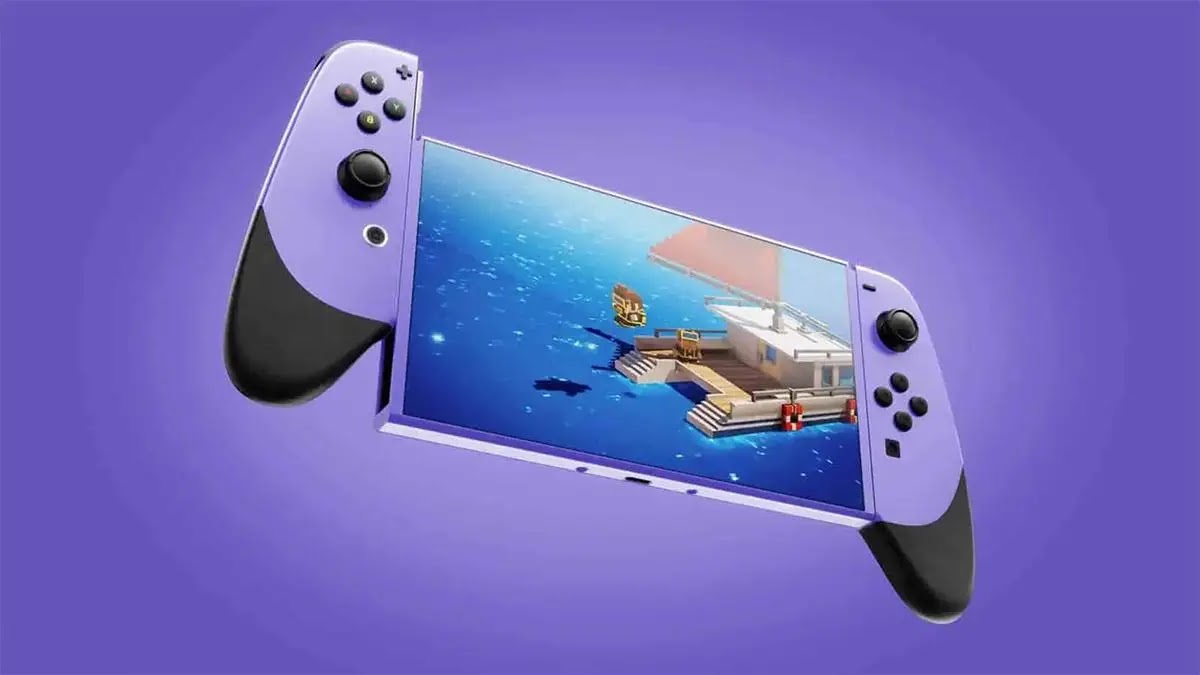 Most recently, Bloomberg claims that sources familiar with Nintendo's new hardware say that a Nintendo Switch Pro could be announced before E3, which takes place on June 12.

The existence of a Nintendo Switch Pro may have accidentally been confirmed by OLED firm Universal Display Corp, too, who made mention of a "a new Switch Pro" in an investors call. Universal Display Corp CEO Steven V. Abramson stated during the investors call: “...Nintendo has selected an OLED screen for the new Switch Pro due to OLED benefits of higher contrast and faster response times.”

However, comments from Nintendo of America president Doug Bowser have made us feel less optimistic. According to Bowser, Nintendo is "always looking at what is coming to determine: how can it enhance and improve the gameplay experience? And whether that’s on a current platform, or whether that’s on a future platform, we’re always looking at that."

He also said that "the momentum on Nintendo Switch and Nintendo Switch Lite in the fourth year is strong. And we believe we’re changing the trajectory of another typical console life cycle", adding that 2020 was the "midpoint of this life cycle". Those comments make it seem like a new Switch or upgraded version could actually still be a few years away yet, and might not happen at all.
Price:
As the system has not been revealed, no price for it is known just yet. Still, some analysts theorized a price when speaking to Bloomberg for its March 23 report. “$349.99 will increase the value proposition of the device, but I still think Nintendo can drive strong demand even at $399.99,” Bloomberg Intelligence’s Matthew Kanterman guessed.