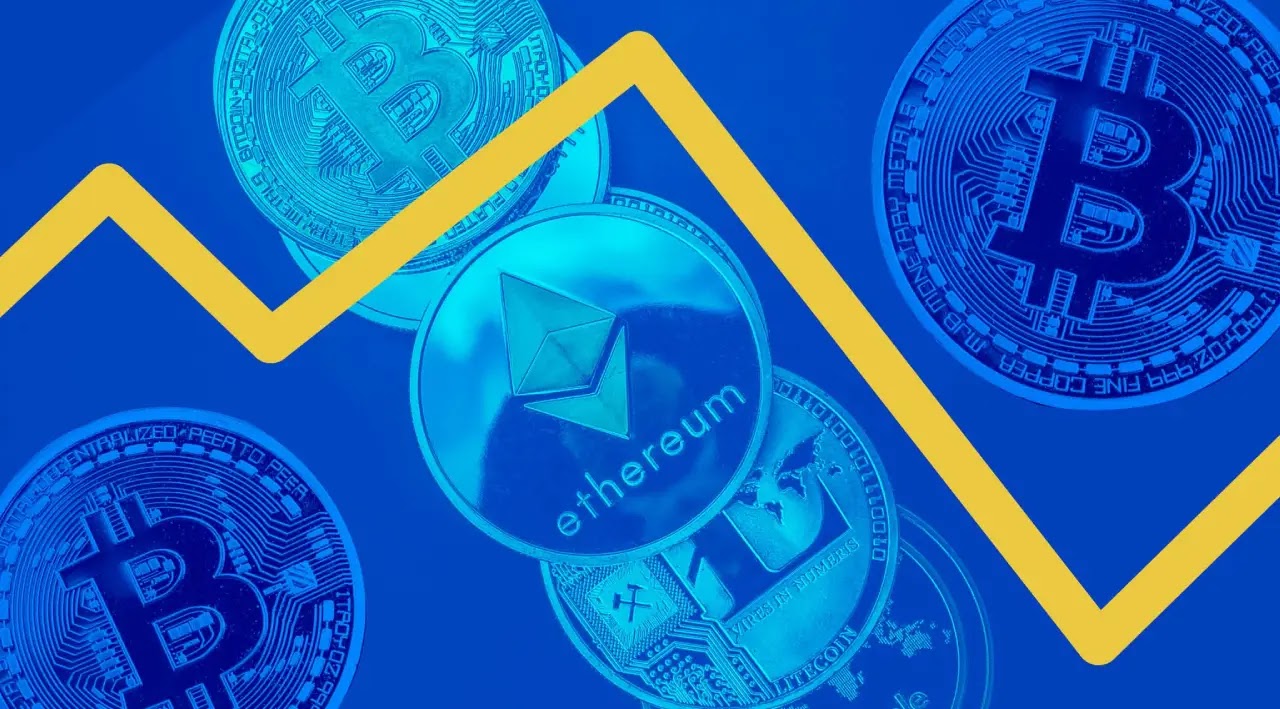 Santiment, a crypto analytics company, tweeted that Ether (the official currency of the Ethereum network, and the second oldest major token that's still around) created history, surpassing Bitcoin for the first time in daily active addresses:

🥳 On a day that saw history be made with #Ethereum surpassing #Bitcoin in daily active addresses for the first time, #altcoins came to play. $KSM, $COMP, and $ZIL were among many projects to make an imprint on the markets, while $BTC ranged around $34.5k. https://t.co/cwjGvrLLeX pic.twitter.com/3AFQ0MHbcT

The data on BitInfoCharts reveals more than what Santiment has put out. To understand the magnitude of the fall in the number of Bitcoin's active addresses, let's sample these numbers. On April 15, 2021, Bitcoin had a gargantuan 1.14 million active addresses. On June 27, it bottomed out at just over 462,800 addresses.

Ether, on the other hand, had a little over 751,000 addresses on April 15. On June 28, its numbers had increased to over 926,900 addresses when Bitcoin was at just about 618,900 addresses. The dip in the number of Bitcoin's active addresses could mean that people are selling off their digital assets at a record pace.

Now, the only question many had on their minds was if Ethereum would sustain the momentum. Well, the answer is no. On July 3, Bitcoin was once again at the top with roughly 823,287 active addresses to Ethereum's approximate 683,608 users.