Developer of GTA: The Trilogy — The Definitive Edition Apologizes, Announces Update With Fixes 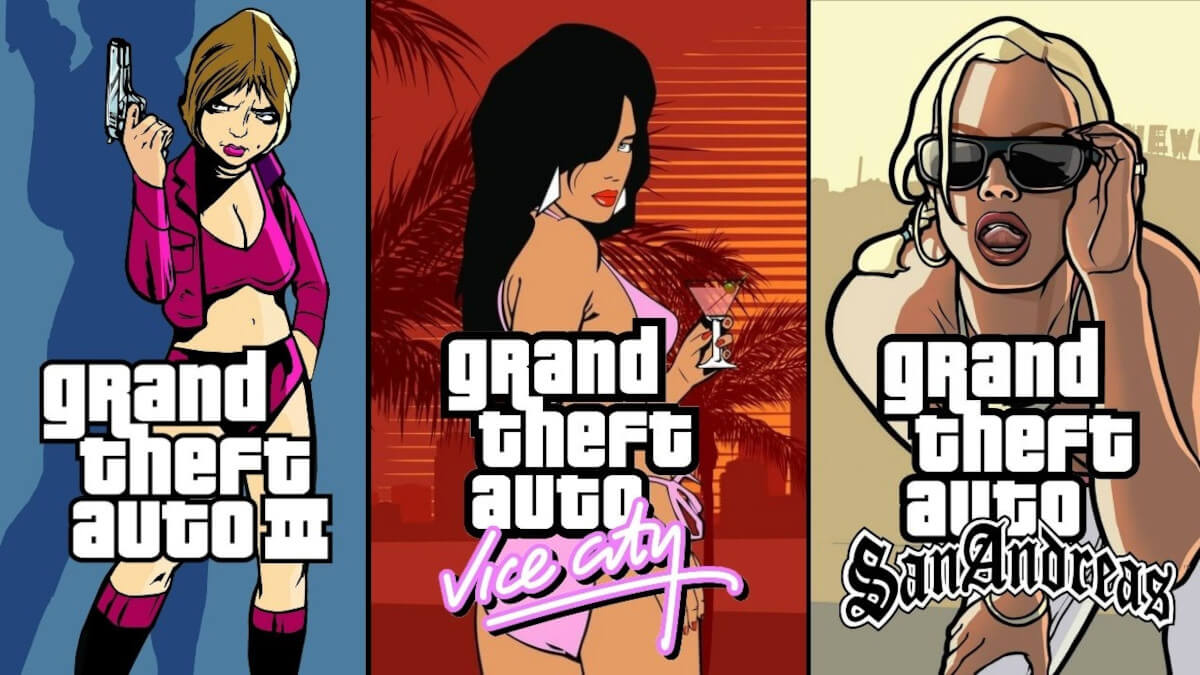 Here's what Rockstar had to say about it:

We want to sincerely apologize to everyone who has encountered issues playing these games.

The Grand Theft Auto series — and the games that make up this iconic trilogy — are as special to us as we know they are to fans around the world. The updated versions of these classic games did not launch in a state that meets our own standards of quality, or the standards our fans have come to expect.

We have ongoing plans to address the technical issues and to improve each game going forward. With each planned update, the games will reach the level of quality that they deserve to be.

Rockstar has announced that the classic PC versions of three games will be added to the Rockstar Store in the near future as part of a special bundle. "Everyone who has purchased Grand Theft Auto: The Trilogy — The Definitive Edition for PC from the Rockstar Store until June 30, 2022, will receive these classic versions in their Rockstar Games Launcher library at no additional cost," the statement added. When the games become available, players will be notified.