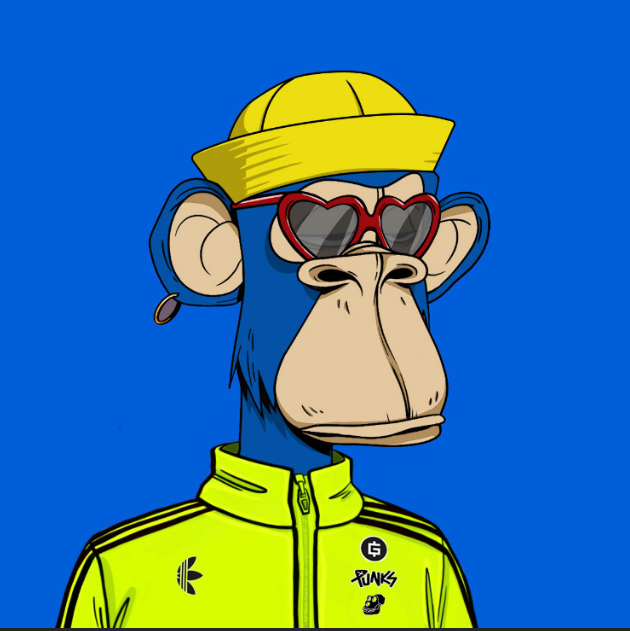 Adidas Originals has joined a number of other lifestyle brands in entering the metaverse. For its metaverse entry, the company has partnered with two non-fungible tokens (NFTs) players — Bored Ape Yacht Club and Pixel Vaults Punks Comic — as well as crypto investor Gmoney. After replacing the official Twitter handle's profile picture with a Bored Ape image, the sportswear brand described the metaverse as a "world of limitless possibilities."

"This autumn, Adidas, which is known for celebrating innovative ideas, is settling in at the cutting edge of creativity: The Metaverse. What are we aiming for there? To see each and every one of its residents prosper. The Metaverse is a place where anyone, in any form, can express their most original ideas and be their most authentic selves. "Those pioneers can own a piece of what they create thanks to the blockchain (and NFTs)," according to an article on the Adidas mobile app.

The cartoonised monkey can be seen wearing an Adidas track jacket with prints of Punks Comic and Gmoney logos in the Bored Ape image that has been set as Adidas' new Twitter picture.

Gmoney is a well-known cryptocurrency and NFT influencer who has appeared on the Fortune NFTy 50 list.

Adidas announced its foray into the metaverse and a partnership with Coinbase at the end of November, and it had already begun playing the metaverse game The Sandbox.

It isn't the only company to have entered the Metaverse, which, according to Bloomberg Intelligence, could be worth $800 billion by 2024.

In the coming days, Balenciaga and Nike will also launch metaverse-related projects.