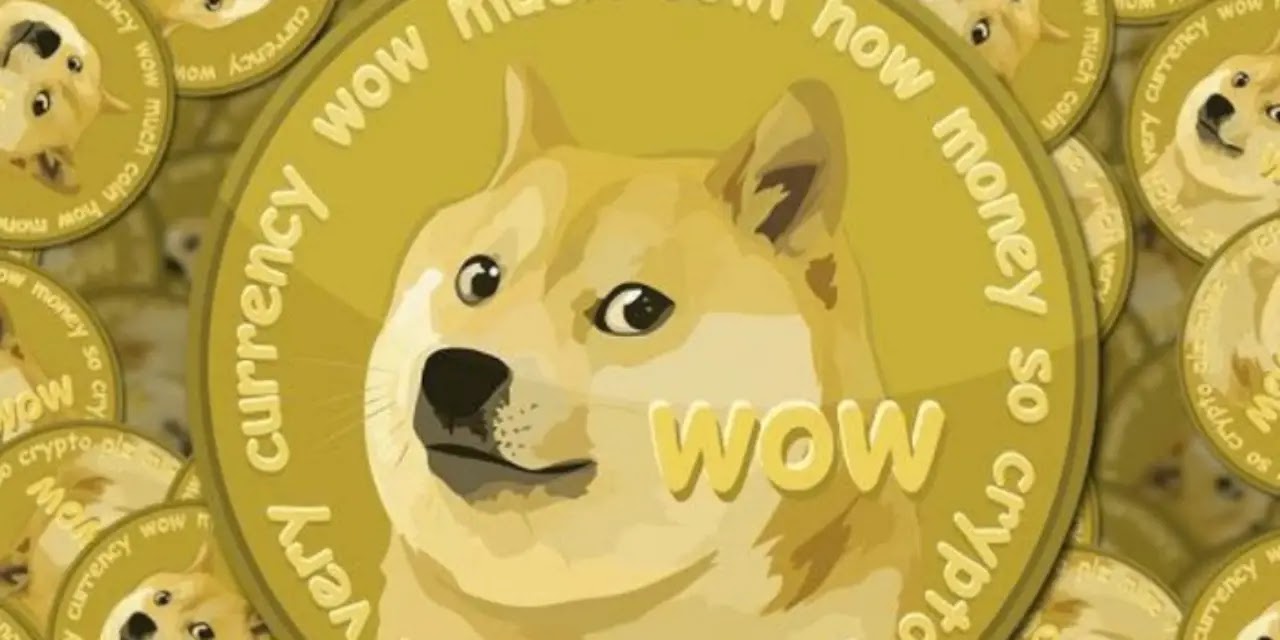 Data from Into The Block shows that the increase in large transactions began surging shortly after the price of DOGE jumped based on Musk's announcement, as first reported by Benzinga. Market participants quickly shared positive sentiment on social media about the cryptocurrency, according to the report, helping DOGE's social dominance across platforms increase by 54 percent in just 24 hours.

Under the alias "SHIBA," Elon Musk, aka "Dogefather," was rumored to be working on integrating DOGE payments with Tesla car purchases. Earlier this year, the company started accepting Bitcoin payments.

"Bitcoin is not a good transactional currency substitute. Despite the fact that it was created as a joke, Dogecoin is more suitable for transactions. Dogecoin's total transaction flow, such as transactions per day, has a much higher potential than Bitcoin's "Musk said this in an interview shortly after being named "Person of the Year" by Time Magazine.

According to a recent announcement made by a DOGE developer, whales may be moving funds based on the creation of the first non-fungible token (NFT) on the Dogecoin blockchain and the posting of the transaction in which he minted it.

The value of Dogecoin has dropped to $0.18 at the time of writing. In the last 24 hours, the dog coin has lost 1.9 percent of its value.