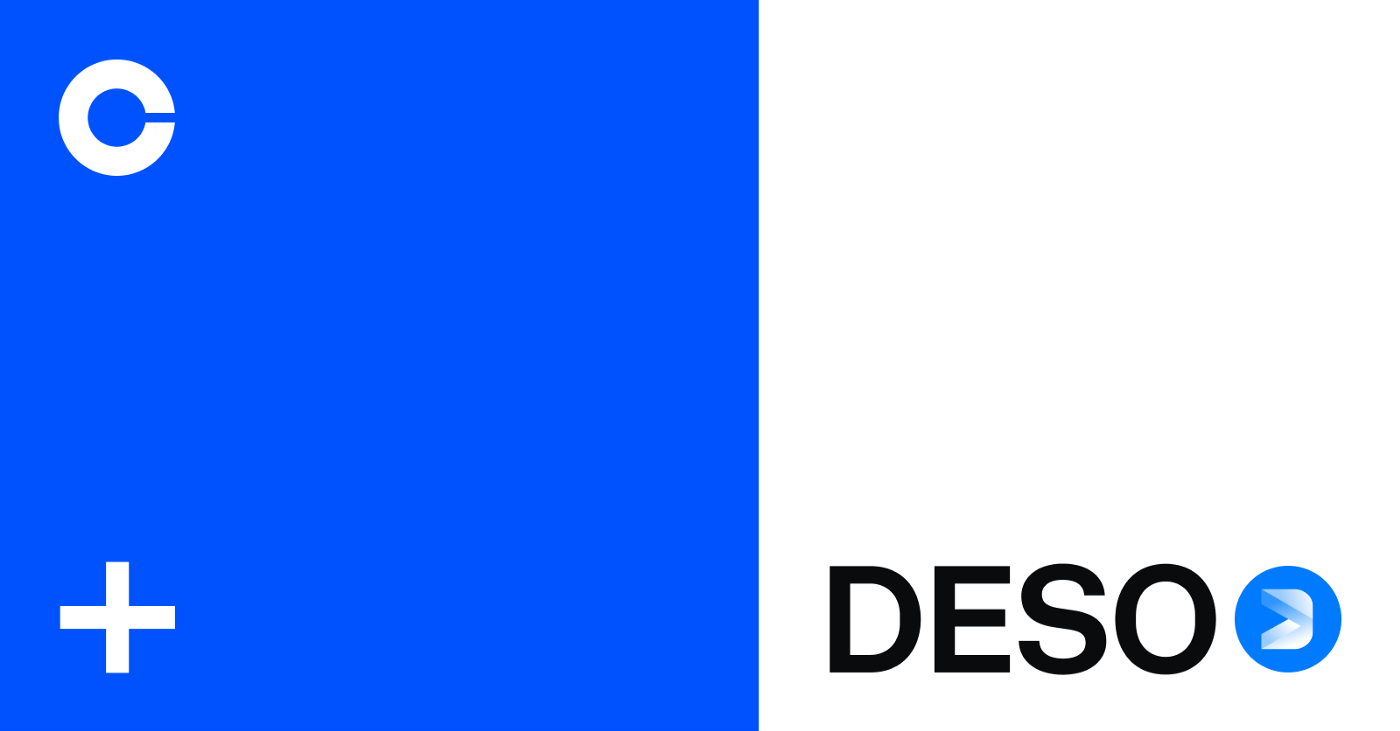 The native cryptocurrency that powers the blockchain platform designed to support a wide variety of decentralized social media applications, Decentralised Social (DESO), is now available on Coinbase. Customers can now trade, send, receive, and store DESO and use it to buy "social tokens" and non-fungible tokens (NFTs), as well as create profiles and posts for Decentralised Social applications, according to a blog post. The layer 1 blockchain project aims to give social media applications up to a billion users scalability.

DESO is based on the Ethereum blockchain and uses a token-based system. This means DESO tokens can be traded between peers and used to pay for network microservices like posting content, tagging other users, commenting on posts, and liking them.

DESO tokens can also be used to incentivize user behavior that benefits the DeSo network or to gain access to exclusive DeSo features. For example, after a certain number of comments from various network members have been made, those members can use their DESO Tokens to unlock the ability to create polls within their posts.

Decentralised social networks differ from the popular ones we're used to in that they run on independent servers rather than a single entity's centralised server. One example of a decentralized social network is Mastodon. It's built on open-source software and works similarly to Twitter. Steem, which is based on a social blockchain, is another example. Data entries can be stored in servers all over the world thanks to blockchain technology. It promotes transparency by allowing anyone on a network to view data in near real-time.