Jimmy Wales, co-founder of Wikipedia, is auctioning the first-ever Wikipedia page edit as an NFT

Jimmy Wales, co-founder of Wikipedia, is auctioning the first-ever Wikipedia page edit as an NFT 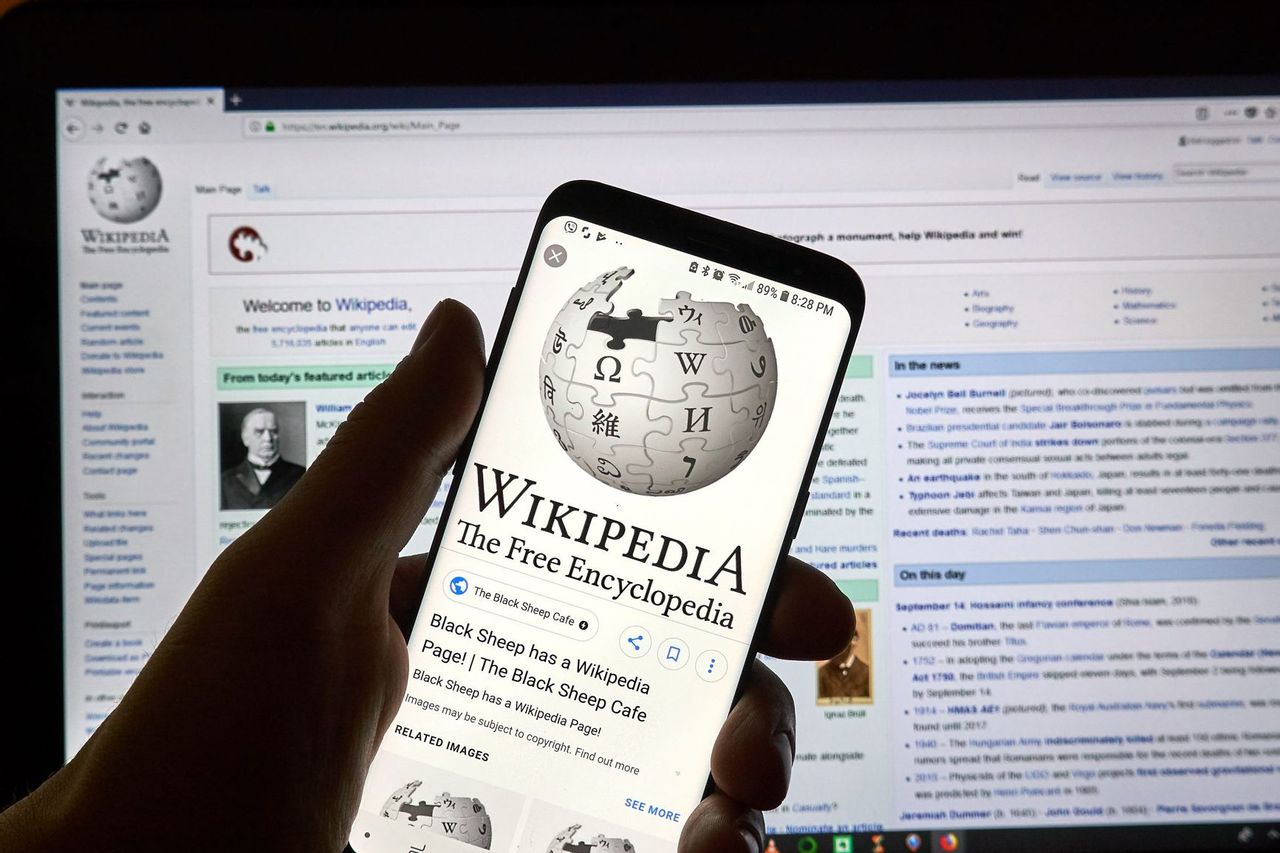 Almost everyone visits Wikipedia, an online repository of data and information created and edited by volunteers from all over the world. However, few people are aware of the first edit to a Wikipedia page. The creator of Wikipedia is auctioning a newly minted non-fungible token (NFT) of the first edit made to a Wiki page, thanks to blockchain technology and the growing craze for non-fungible tokens. On January 15, 2001, Jimmy Wales, a co-founder of Wikipedia, launched this open-source project and published "Hello World!" on it.

Wales' NFT is more than just a screenshot of the website in JPEG format. With a dedicated webpage, it will provide an interactive experience. Anyone who has purchased the NFT will be able to edit the "Hello World!" Wiki page in any way they want, as well as restore the page to its previous state.

Another piece of Internet history is being auctioned off in Wales. He used his Strawberry iMac to create the Wikipedia page. Christie's, a British auction house, is in charge of the sale, which will run until December 15.

Jack Dorsey, co-founder of Twitter, had created his first NFT and sold it for $2.9 million in cryptocurrency.

According to a report in Vice, Wales plans to use the money raised through the auction to develop an ad-free social network.

You can also take a look at the Wiki page.

But what does Wales think about those who are opposed to NFTs and cryptocurrency for a variety of reasons, including issues of trust?

Wales acknowledged that there is currently a speculative bubble surrounding NFTs, but he remains optimistic about the technology in general. He predicted, "There will be a lot of stupid stuff and a lot of bad stuff." "However, there is something fascinating about it all."