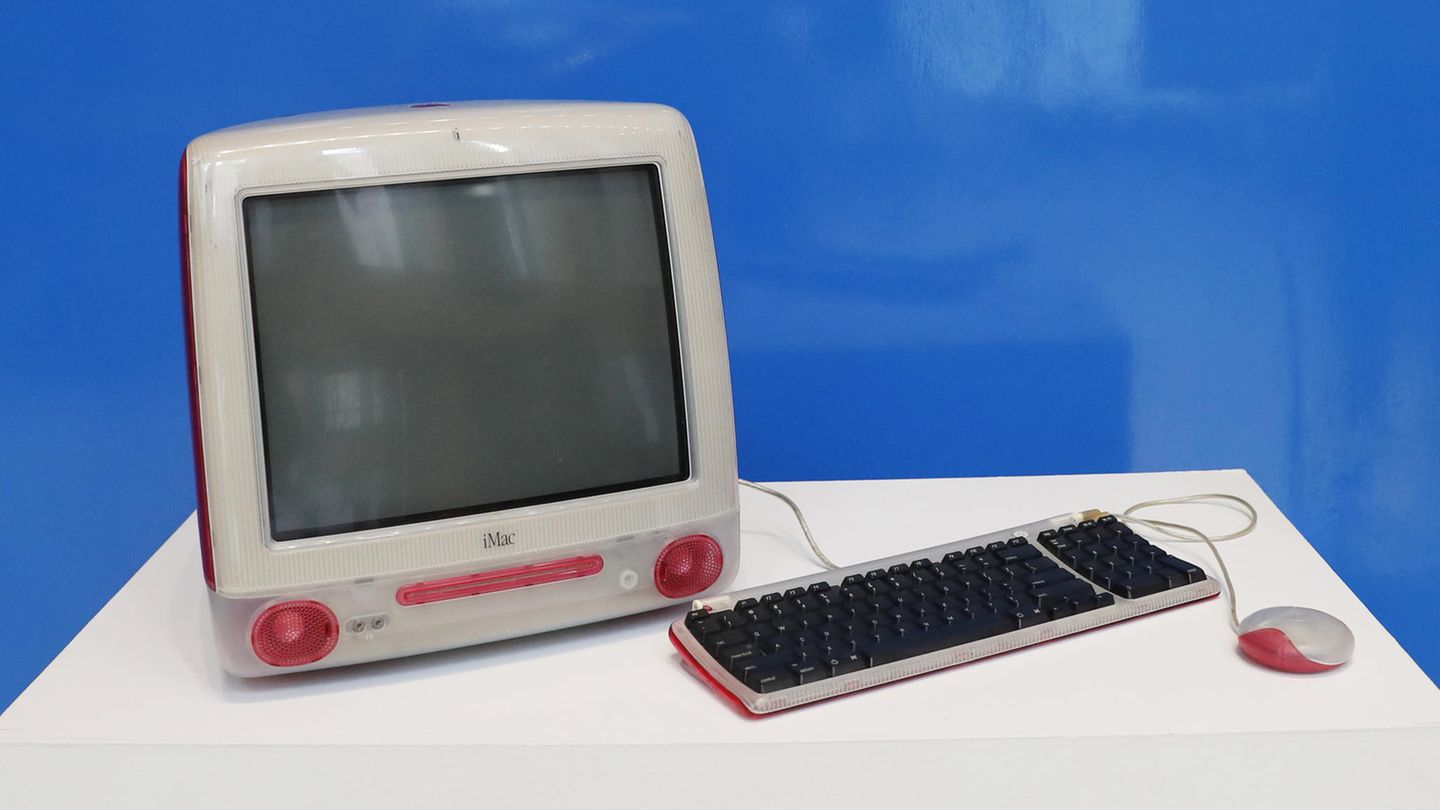 At auction on Wednesday, an NFT commemorating Wikipedia founder Jimmy Wales's first edit on the online reference resource 20 years ago, as well as the computer he used to program the platform, sold for nearly $1 million.

Christie's sold the NFTs (Non-Fungible Tokens), which are one-of-a-kind digital objects that confer ownership via blockchain technology, for $750,000, and the Strawberry iMac for $187,500.

When Wales posted the first words, "Hello world," the NFT was of Wikipedia's first onscreen image.

According to Christie's, he used the Strawberry iMac "for development and research at the time of the website's launch on January 15, 2001."

According to Christie's, the NFT, which is presented in JPEG format, is interactive, with the buyer being able to edit the page, which can be "reset with a timer to revert to its original state."

Part of the proceeds from the sales will go to the WT.Social project in Wales, which is a "non-toxic alternative" social media network with an ad-free model.

NFTs have become auction houses and the art market's new darling art form for some collectors and investors.

An NFT of the source code for the World Wide Web sold for $5.4 million at Sotheby's in July, while the all-digital work of American artist Beeple fetched $69.3 million at Christie's in March, setting a new NFT record.