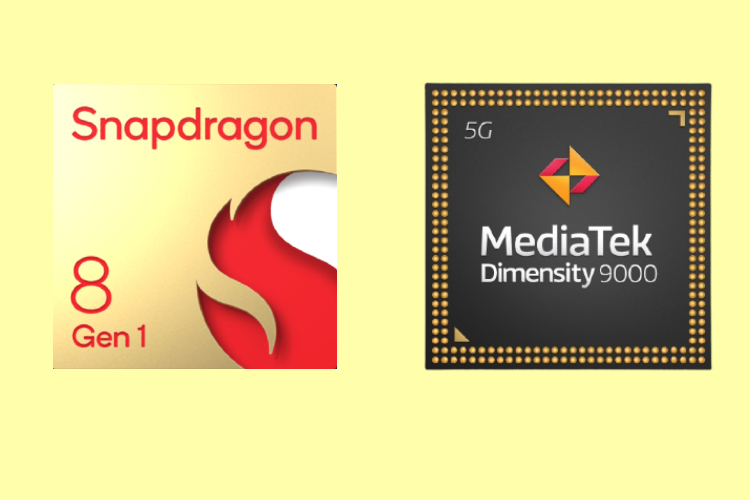 On Thursday, MediaTek announced the Dimensity 9000 5G SoC. Honor, Oppo, Vivo, and Xiaomi are among the major smartphone manufacturers that have adopted and endorsed the Taiwanese semiconductor giant. MediaTek's flagship SoC will be available in the first quarter of 2021. The Dimensity 9000 5G SoC from MediaTek was first announced in November. It has an octa-core architecture with Arm Cortex CPUs and a 10-core Arm Mali-G710 GPU. The TSMC 4nm process is used to make the MediaTek Dimensity 9000 SoC.

The first smartphones powered by the new MediaTek Dimensity 9000 5G SoC will be available in the first quarter of 2021, according to a press release from MediaTek. In addition to Honor, Oppo, Vivo, and Xiaomi, MediaTek has announced device maker adoption and endorsements.

The flagship SoC was first announced in November of last year. It features a 10-core Arm Mali-G710 MC10 GPU and a MediaTek APU 590 and is manufactured using TSMC's 4nm process. One Arm Cortex-X2 CPU with a maximum clock speed of 3.05GHz, three Arm Cortex-A710 CPUs with a maximum clock speed of 2.85GHz, and four ARM Cortex-A510 CPUs make up the Armv9 architecture. It supports LPDDR5x RAM with speeds of up to 7,500Mbps.