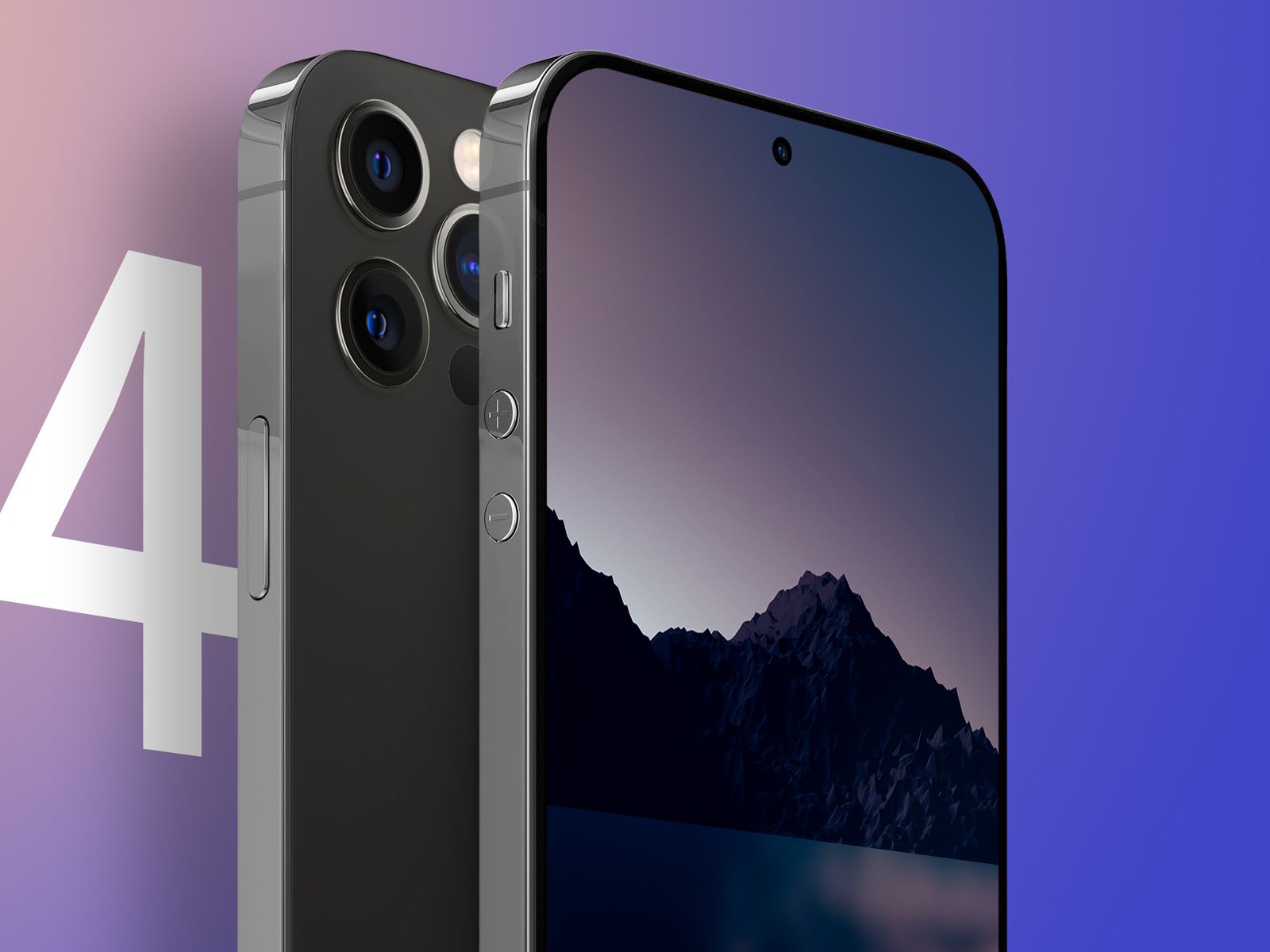 Analyst Ming-Chi Kuo predicted the camera advancements of the iPhone 14 and iPhone 15 in an investor note, according to 9to5Mac.

It's not the first time Kuo has mentioned the iPhone 14's camera. The analyst predicted the presence of a 48-megapixel camera back in April. He also speculated that the new model might support 8K video recording.

On the iPhone 13 series, Apple currently offers a 12-megapixel camera setup that can record up to 4K video.

The increased megapixel count is expected to improve results by adding more detail to photos and videos. Users may also benefit from improved low-light performance.

Analyst Jeff Pu recently backed up Kuo's claims, predicting a 48-megapixel wide-angle camera on the iPhone next year. However, Pu believes that the new camera will be limited to the iPhone 14 Pro models, with the standard 12-megapixel ultra-wide and telephoto cameras remaining in the regular iPhone 14 models.
Kuo also predicted that the iPhone 15 would include a periscope lens in the second half of 2023. In March, the analyst made a similar prediction. The periscope lens was also expected to be included in the iPhone 13 series, but was later pushed back to 2022.