Support for the iPhone 6s series, the first generation iPhone SE, and older iPads will be removed from iOS 16 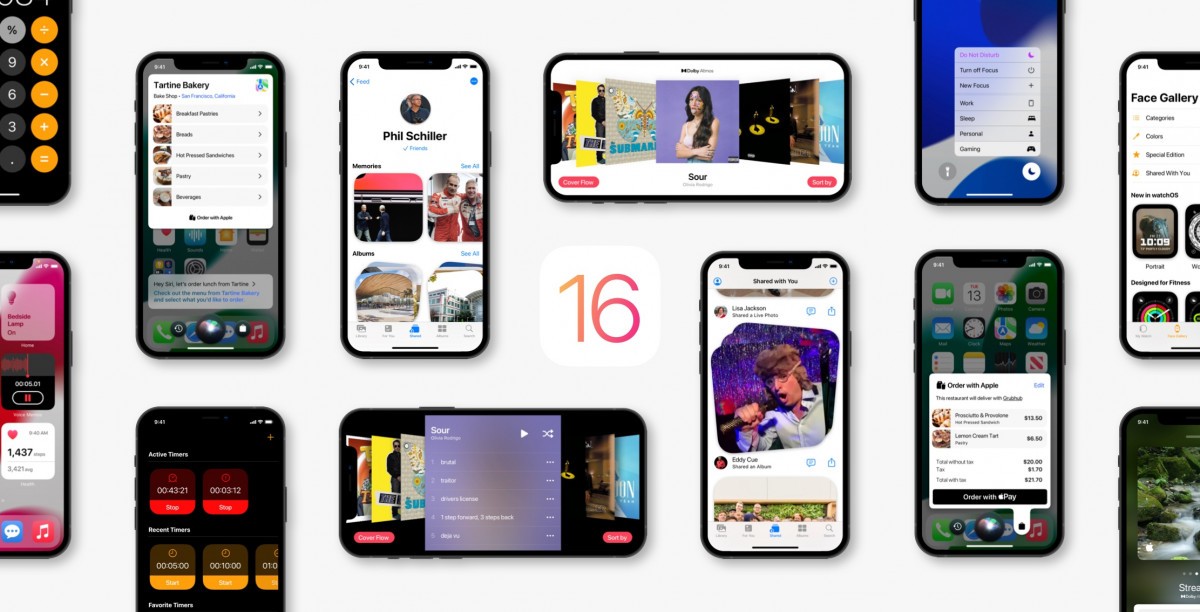 iOS 16 will no longer support a number of older iPhone and iPad models. According to the report, these models include the iPhone 6s, iPhone 6s Plus, first-generation iPhone SE, iPad mini 4, iPad Air 2, iPad (fifth-generation), and 2015 iPad Pro models. Apple is expected to make a decision on this at its next WWDC conference, which usually takes place in June and features the unveiling of the new OS. Apple is known for dropping support for older models when releasing a new operating system, but the last time it did so was in 2019 with the release of iOS 13, when it did so for the iPhone 6 series and other older iPhone and iPad models.
According to iphonesoft, Apple is expected to demonstrate the AR/VR capabilities of iOS 16, and older iPhone and iPad models may not have enough processing power to run those apps. It's worth noting that iPhones released after the iPhone 6s, iPhone 6s Plus, and iPhone SE all have (at least) an A10 chip, which could be the bare minimum for running iOS 16.

If the claim about the iOS 16 rollout is true, this means that these smartphones will receive 6 years of OS updates, effectively extending their lifespan. In comparison to Apple, Google recently announced that it will provide 3 years of OS updates and 5 years of security updates.