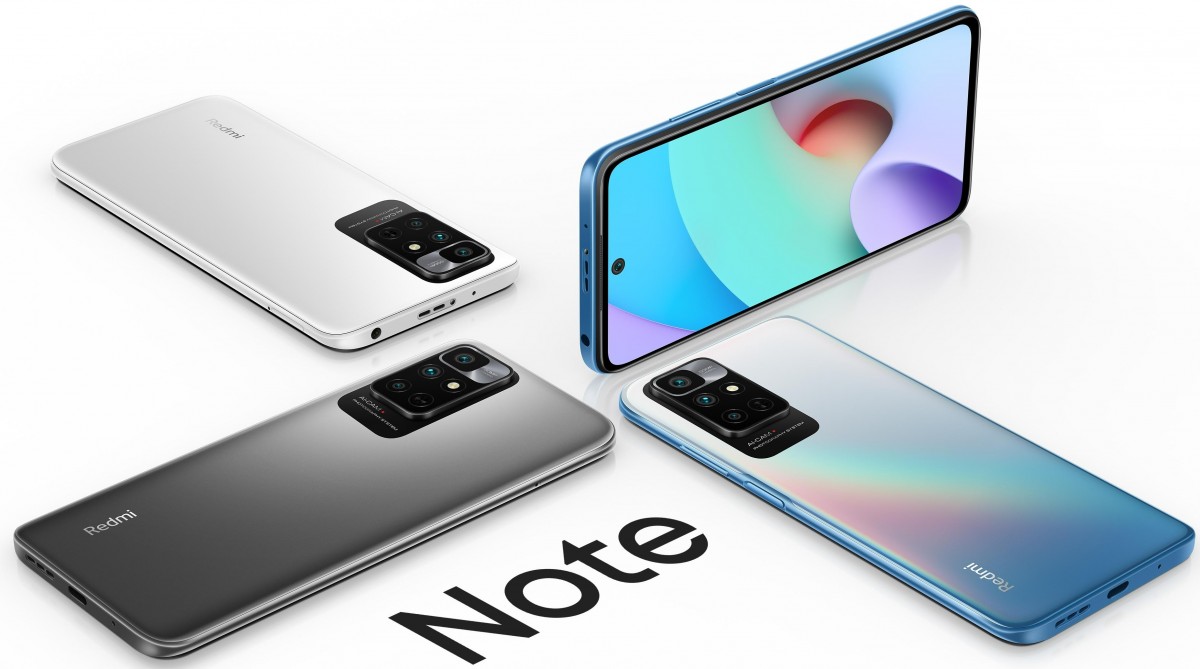 The Redmi Note 11 4G is expected to be released worldwide with a 6.5-inch full-HD+ (1080x2400 pixels) display with a 90Hz refresh rate. It's thought to run on MIUI 12.5, which is based on Android 11. The phone is said to have a 5,000mAh battery with 18W fast charging support. It is also expected to support wireless charging and reverse charging at a rate of 9 watts.