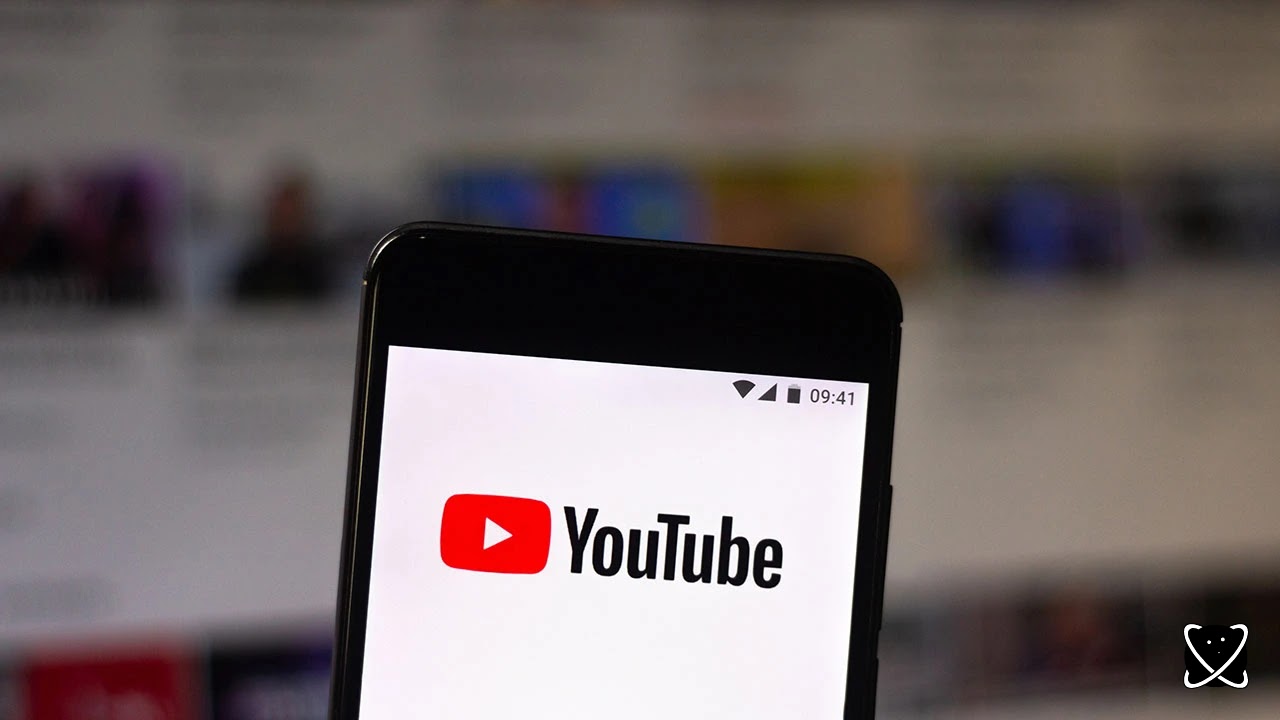 Russia demanded on Friday that Google stop spreading threats against Russian citizens on its YouTube video-sharing platform, a move that could lead to the service being blocked entirely on Russian soil. According to Roskomnadzor, advertisements on the platform called for the suspension of communications systems for Russia's and Belarus' railway networks, and their distribution was evidence of the US company's anti-Russian stance. It did not specify which accounts were responsible for publishing the ads.
"The actions of YouTube's administration are terroristic in nature and pose a threat to Russian citizens' lives and health," the regulator stated.
"Roskomnadzor categorically opposes such ad campaigns and demands that Google immediately cease broadcasting anti-Russia videos."
According to a source familiar with the situation who declined to be identified, Google removed an advertisement that had been flagged by the Russian government.
This was the latest in a string of spats between Moscow and foreign tech companies over Ukraine.

The Personal Safety app is one of the features available only on Google's Pixel Android phones.…