After the European Space Agency (ESA) froze the joint project, Russia will work on a solo Mars mission 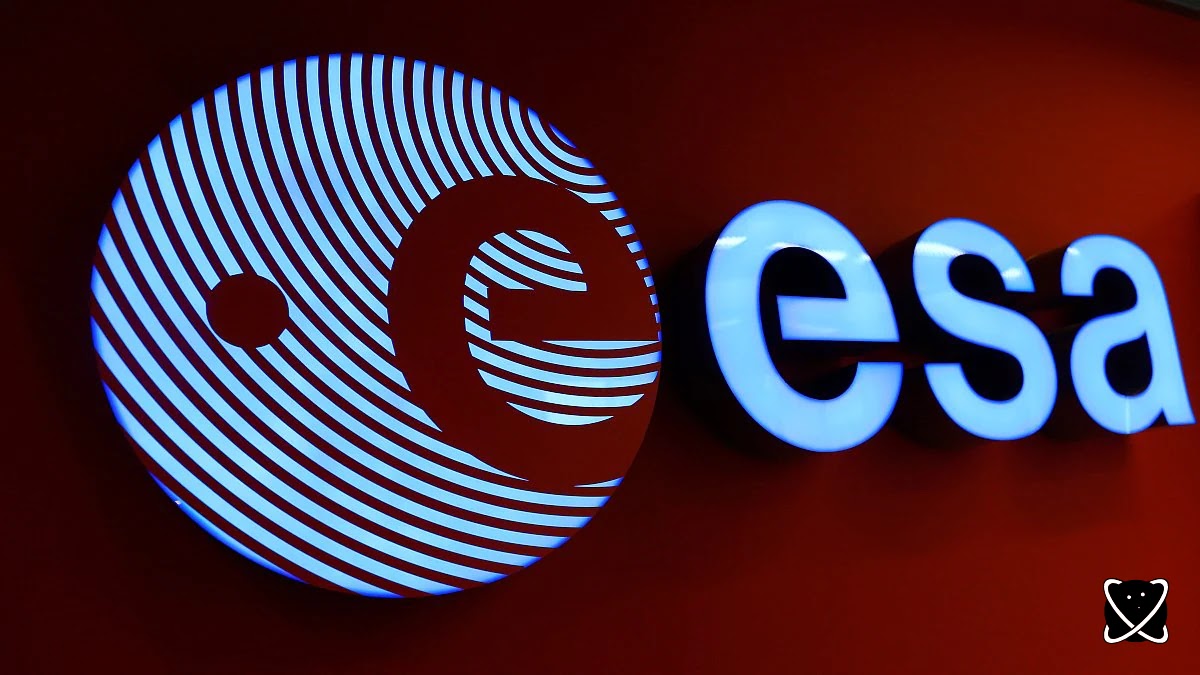 Because the European Space Agency (ESA) has suspended a joint project in the aftermath of the Ukraine invasion, Russia will begin work on its own Mars mission, according to Interfax news agency. On Thursday, the European Space Agency announced that it would be impossible to continue working with Russia on the ExoMars mission. Later this year, a Russian rocket was supposed to deliver a European-built rover to Mars.
"We will start working on the implementation of a mission to Mars in the very near future," said Dmitry Rogozin, the head of Roscosmos, Russia's space agency.
According to Interfax, he believes that a rover would not be required because Russia's existing landing module, which is designed to transport the rover, would be capable of performing the required scientific work.
Rogozin expressed "serious doubts" about the ESA's ability to accomplish its goals without Russia, which already had a rocket, a launch site, and a landing module. He estimated that it would take the ESA at least six years to develop its own module.
As a result of the sanctions, Roscosmos has already suspended cooperation on space launches with Europe and announced that it will no longer supply rocket engines to the United States.