10 Billion SHIB Burned in an Hour 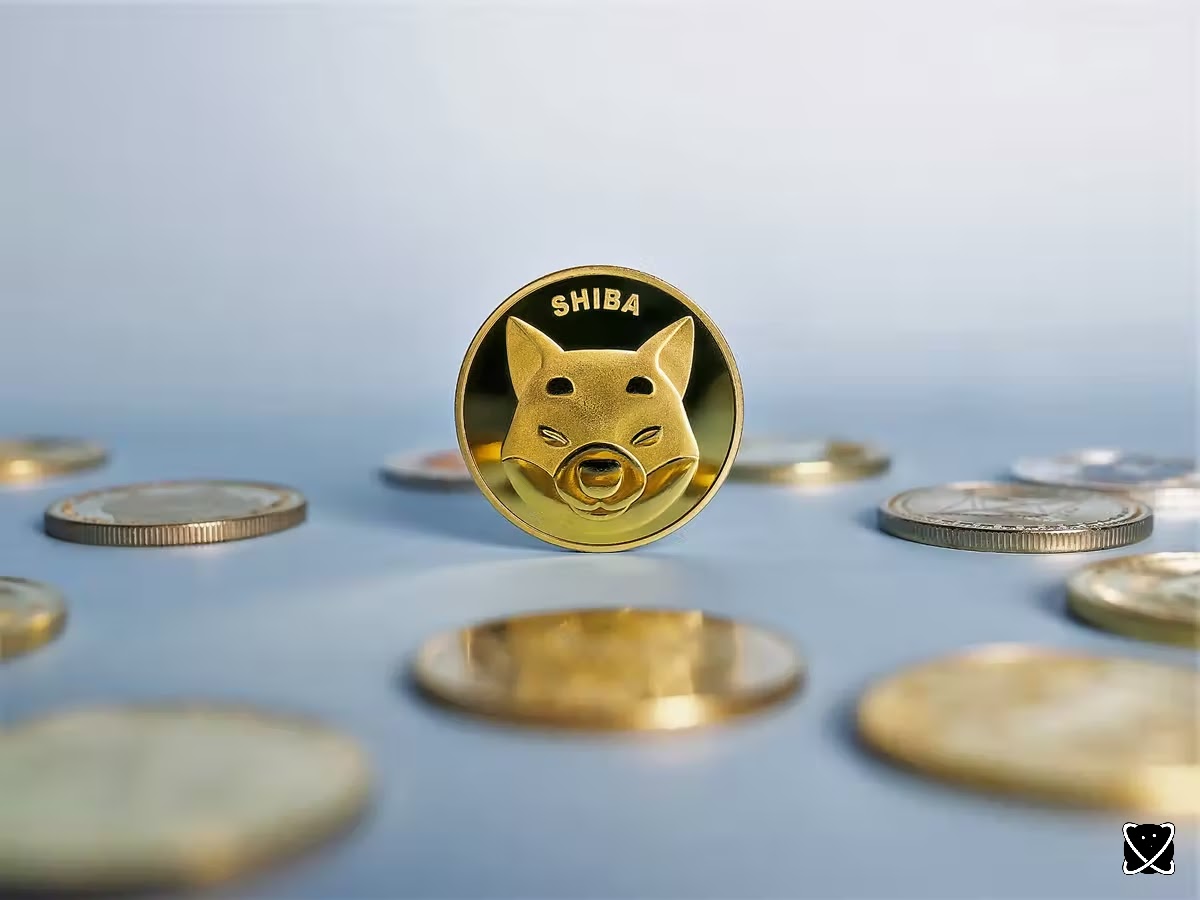 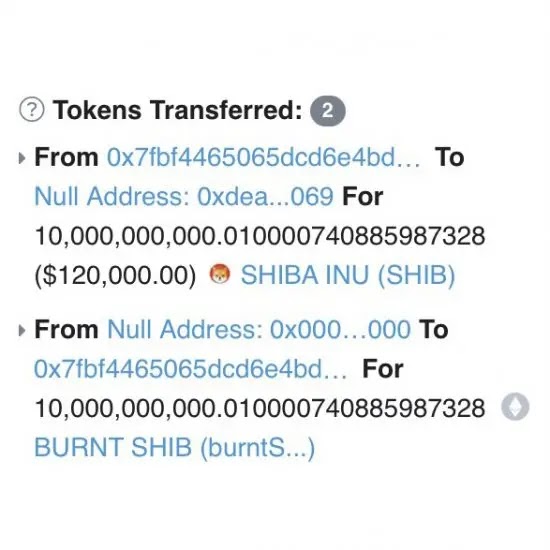 Before this massive transaction, Etherscan.io data shows that an unknown wallet delivered 1,325,571,332 (1.32B) SHIB worth $32,346 on April 24, 2022. The tokens were sent to the dead wallet in two separate transactions (the very next day of the SHIB Burn Portal Launch).
The SHIB burn site has been visited by thousands of people. The burn gateway was believed to have burned nearly 410,356,373,719,638 Shiba Inu up until today. The entire burning process is designed to make them scarce in order to create demand and push up prices, which is the ultimate purpose of any burn portal.