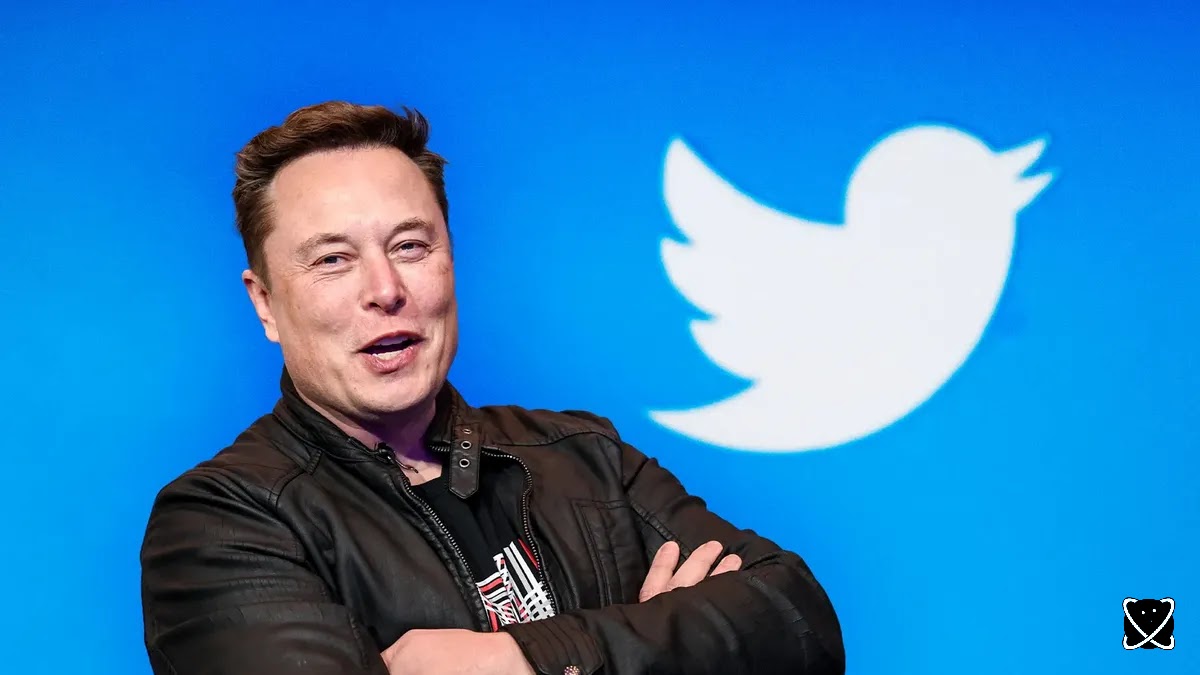 Bloomberg News reported on Thursday that the US Federal Trade Commission (FTC) is investigating Tesla CEO Elon Musk's $44 billion takeover of Twitter, citing a source familiar with the matter.

According to Bloomberg, the agency will decide next month whether to conduct an in-depth antitrust investigation into the proposed merger. A lengthy investigation would put the deal on hold for months.

The Federal Trade Commission is already looking into Musk's initial purchase of a 9% stake in Twitter, to see if he met an antitrust reporting requirement when he bought the shares in early April.

According to antitrust experts, the agency is unlikely to find any evidence that Musk's purchase of Twitter is illegal under antitrust law.

The Open Markets Institute, for example, has said that the deal should be scrapped to avoid giving an already powerful man "direct control over one of the world's most important platforms for public communication and debate." It also expressed concern about Musk's ownership of the satellite communications company Starlink.