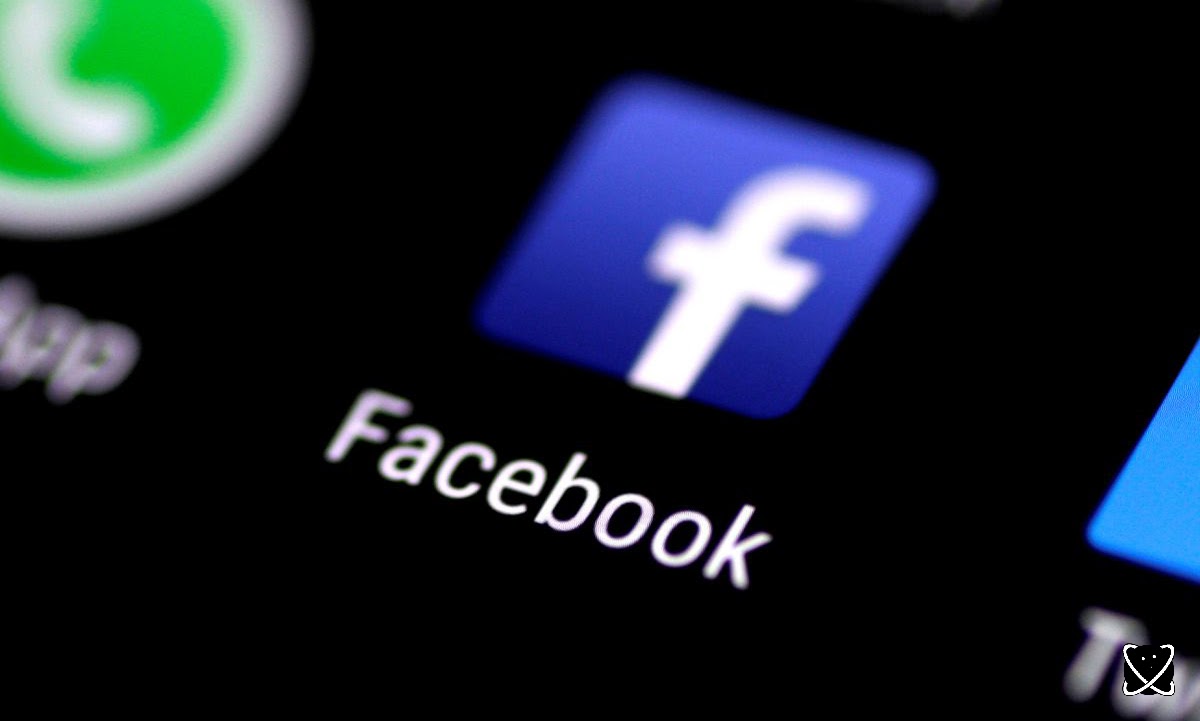 According to 9to5Mac, Facebook is discontinuing several services that tracked your real-time location, including Nearby Friends, weather alerts, location history, and background location. Facebook says it will stop collecting data associated with these features on May 31st and will wipe any stored data on August 1st, according to a notification sent to people who have previously used the feature.

“While we’re deprecating some location-based features on Facebook due to low usage, people can still use Location Services to manage how their location information is collected and used,”  said spokesperson Emil Vazquez.

However, this does not imply that Facebook will stop collecting location data entirely. According to Facebook's note to users, it will "continue collecting location information for other experiences" in order to serve relevant ads and location check-ins in accordance with its data policy. Within the Settings and Privacy menu, you can view, download, or delete any location data the platform has saved. Otherwise, on August 1st, Facebook will automatically delete any data related to its defunct services.

I doubt many of us will be disappointed to see these features disappear. (It doesn't appear that many people rely on Facebook for weather updates these days.) Nearby Friends, introduced by Facebook in 2014, allowed you to share your real-time location with your friends — and vice versa — with the goal of arranging in-person hangouts with people in your immediate vicinity. Its popularity waned over time as similar features like Snapchat's Snap Map and Apple's Find My Friends gained traction.

Given Facebook's track record when it comes to protecting users' data, the removal of these location-based features is actually a relief. Following a report that revealed Facebook tracked users' locations if they made a "credible" threat, Facebook began allowing Android users to turn off background location tracking in 2019. (Apple already allows users to disable location tracking for certain apps.)