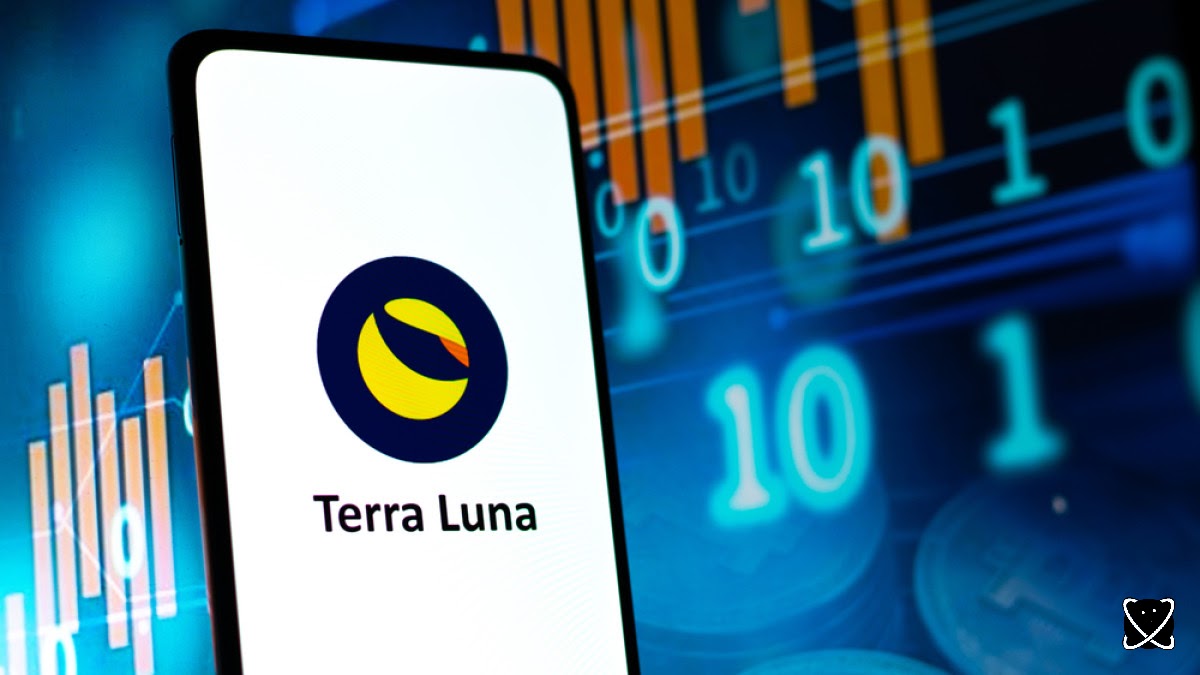 Do Kwon, Terra's founder, has finally broken his silence in a new blog post detailing how the Terra ecosystem will be resurrected.

Terra's growth had previously been tied to UST, but with the coin's demise, the community should now focus on how the overall ecosystem can continue to grow, according to the founder.