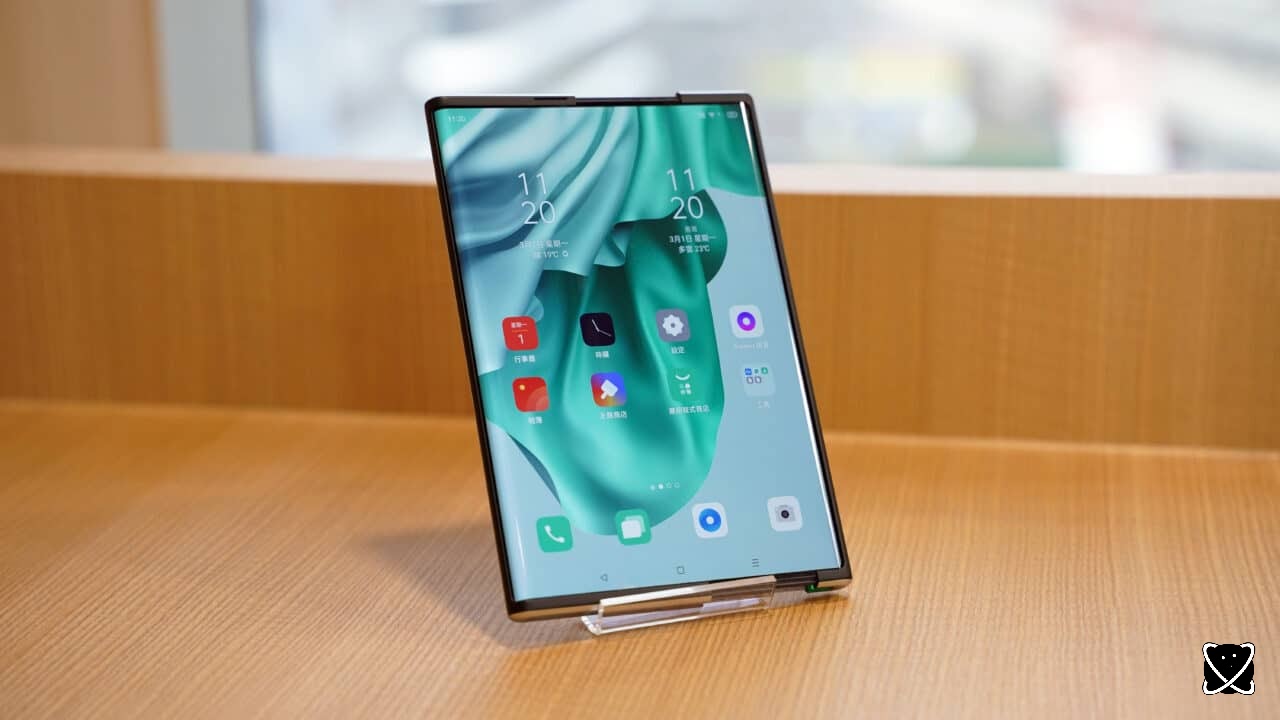 According to a recent report, Motorola is working on a rollable smartphone codenamed Felix. The development of the rollable smartphone is said to be in its early stages. When it comes to form factor, the Motorola Felix is said to be similar to the Motorola Razr. According to reports, it will have a vertically expanding rolling display, similar to the Razr. The Moto Razr 3 smartphone, codenamed Maven, is also being developed by the company and is expected to be released in the coming months.

Motorola's rollable handset Felix is said to be a compact smartphone when not rolled out, according to 91mobiles. According to reports, the phone's display will expand vertically rather than horizontally, resulting in a taller aspect ratio. When unrolled, this model is supposed to be small and pocket-friendly, resembling a typical smartphone. The smartphone will reportedly resemble a tablet device in landscape mode once the display is installed.