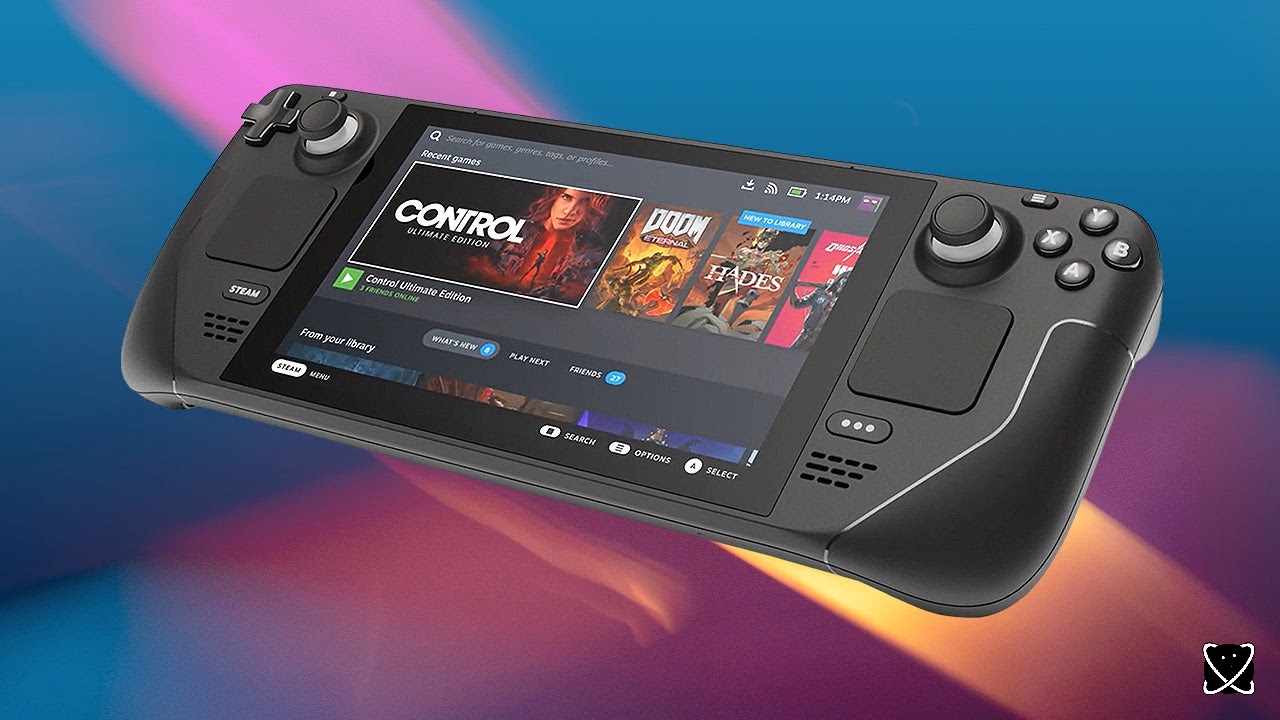 The Steam Deck, Valve's portable hybrid gaming PC, has made a strong start. Despite stock shortages, the small portable PC gaming console has continued to provide hours of entertainment to those fortunate enough to own one.

Since its launch, the Steam Deck has had a number of minor issues, but the majority are now being addressed. A recent update, for example, significantly improved the loud fan issues. Another has been the machine's rapid adoption of verified games, with many that aren't officially supported still working fine thanks to other fixes and tweaks.

Thankfully, updates and patches continue to arrive. The most recent update from Valve is only a minor patch with some patch notes, but it includes per-game performance profiles. This should be a huge help in terms of better gaming optimization, especially with this portable hardware.

This new feature can be found in the Quick Access menu, then navigating to Performance, and then Advanced view, according to the notes. Users should be able to change their game settings from there, which should save and apply when the game is launched. This can be turned on or off at any time if you've made some bad choices in the settings menu.