Changpeng Zhao, the CEO of Binance, has continued to express his thoughts on the Terra ecosystem's recent collapse. 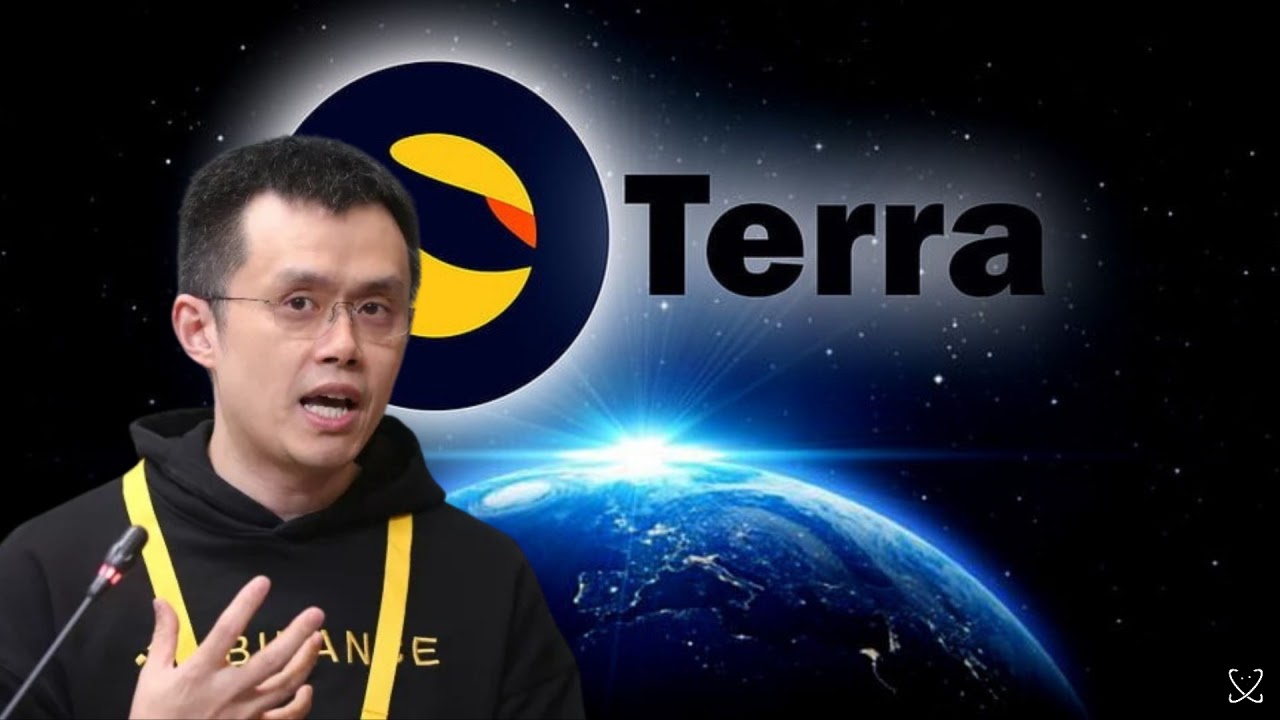 Changpeng Zhao, the CEO of Binance, has continued to express his thoughts on the Terra ecosystem's recent collapse.

CZ stated in a recent blog post that his priority was to safeguard impacted users on his platform, while also emphasizing that all offered fixes to get Terra running again have problems.

Changpeng Zhao noted in his post on the lessons he learnt from Terra's dramatic crash that the initial design issue of LUNA was that it could manufacture an infinite amount of new tokens. "Printing money does not generate value; it only dilutes current holders," he says.

He went on to say that while Anchor's fixed incentive of 20% was utilized to encourage expansion, the LUNA team was unable to create enough "revenue" to keep it going.

Terra had a developing ecosystem with use cases, according to CZ, but the rate at which the ecosystem evolved was not matched with the incentives employed to attract new investors. This type of increase, he said, is "hollow," and he encouraged investors not to "simply pursue high APY." Consider the basics."

The Terra team, according to the Binance CEO, acted late in their attempt to reestablish the UST peg. He pointed out that the crisis might have been avoided if the team had utilized its Bitcoin reserve when the depeg was at 5%; instead, they waited until the market had been wiped out for about $80 billion before attempting to restore parity with $3 billion - a choice he termed stupid.

The Terra team's lack of open communication channels with its community, in his opinion, destroyed investors' faith in them.

Changpeng Zhao also stated that he had "mixed sentiments" regarding the Terra team's resurrection intentions.

Finally, Terra's meltdown sent "shockwaves" through the crypto sector, as seen by the early depreciation of USDT and the fact that Bitcoin's value dropped by as much as 20%.
Despite this, the crypto market has remained robust, and a regulator has stated that algorithmic stablecoins should be given greater attention in the future to avoid a repeat of the situation.