Binance has officially registered in Italy

Binance, the world's largest cryptocurrency exchange by transaction volume, is now a legal entity in Italy. 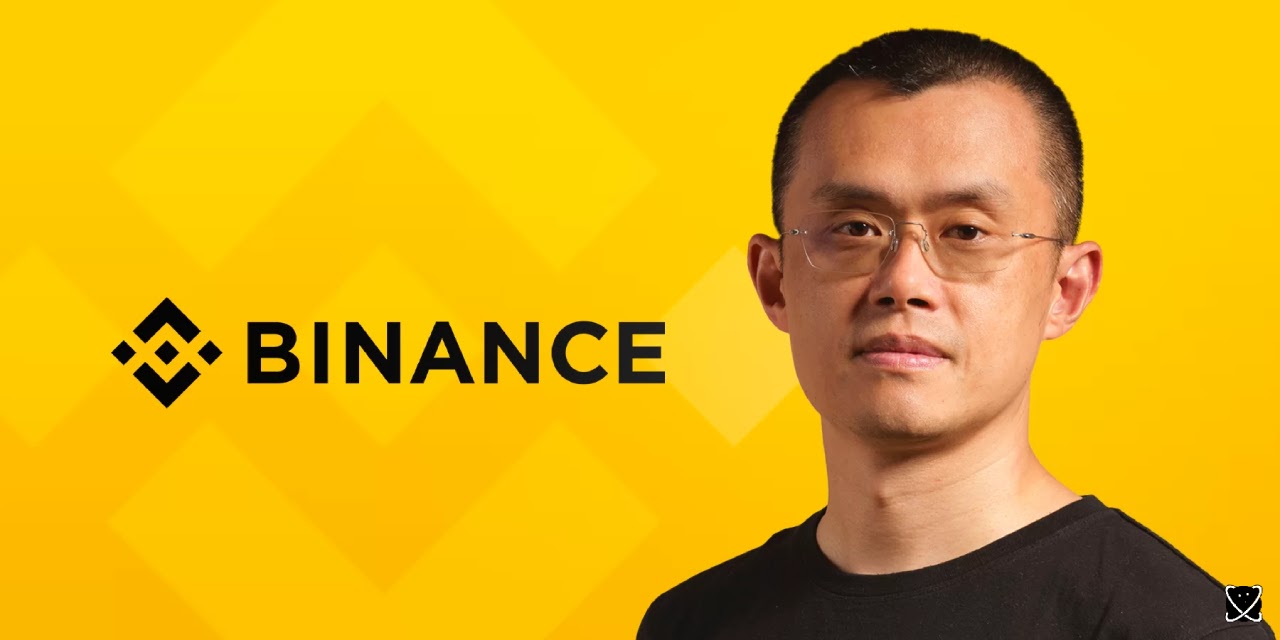 Binance, the world's largest cryptocurrency exchange by transaction volume, is now a legal entity in Italy.

“Another 28 operators also appear to have carried out the pre-registration preparatory to the application for registration,” the statement indicated.
Changpeng Zhao CEO Binance said that:
Clear and effective regulation is essential for mainstream adoption of cryptocurrencies… Binance has always put its users first and, with actions such as the implementation of the register,  they can be confident that our platform is among the safest and most trustworthy in the world.
Notably, the approval is coming in less than a year after an Italian financial regulator CONSOB had labeled its operation in the country as “illegal.”
The exchange has come under increased regulatory scrutiny due to its lack of an official headquarters, but with the Changpeng Zhao-led firm's recent moves, that situation appears to be about to change.
Binance has been officially recognized as a registered entity in Italy, following its approval to operate in France earlier this month.
Remember that after receiving permission to operate in France, the country became the first major European country to recognize the exchange platform.
The exchange also recently signed a memorandum of understanding with Kazakhstan authorities to assist in the development of the country's crypto framework.