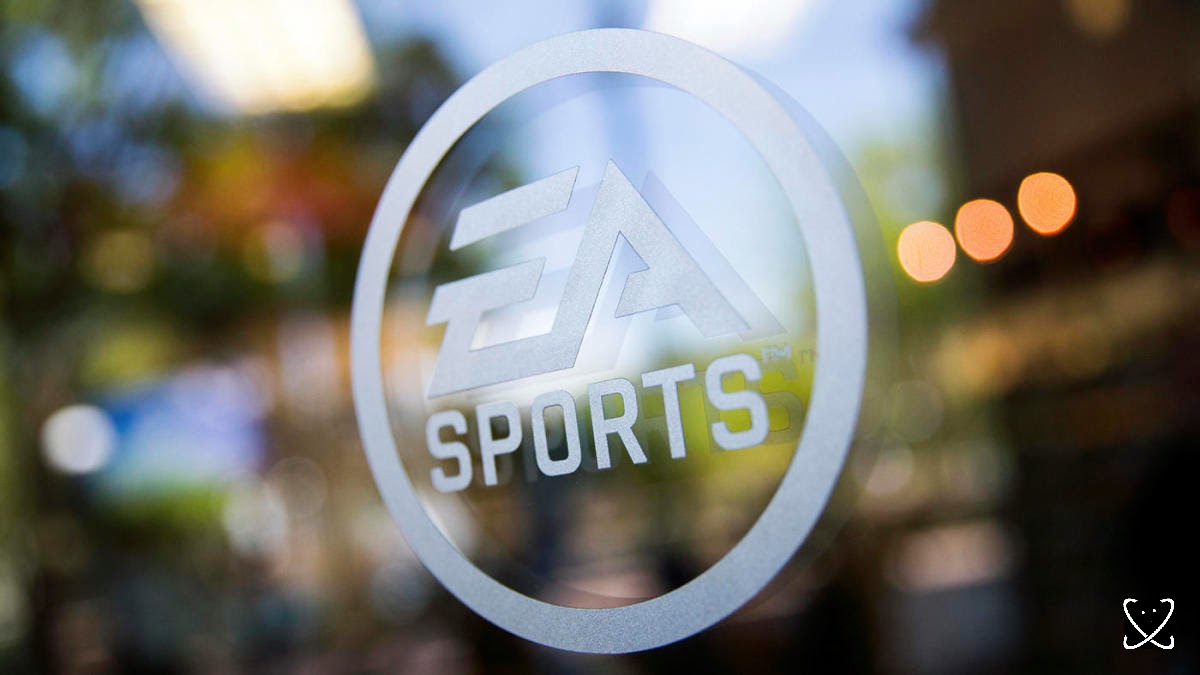 In its most recent quarterly earnings report, Electronic Arts (EA) teased four new games that it plans to release in the fourth quarter of fiscal year 2022 (Q4 FY 2022). All four titles will be available in early 2023, according to this timeline. A "major IP," a partner title, a remake, and a sports title are among the games on the list. The video game publisher also announced that F1 22, FIFA, Madden NFL, Need For Speed, and NHL will be released this year. The news comes on the heels of EA's announcement that it is ending its nearly three-decade partnership with FIFA to create FIFA games.

IGN was one of the first to report that Electronic Arts gave investors a sneak peek at what they have planned for 2023. EA plans to release four games in Q4 FY 2022, which runs from January 1, 2023 to March 31, 2023, according to the publisher's quarterly earnings report. Furthermore, according to a footnote on IGN, all four games have yet to be publicly revealed.

Due to the fact that Dead Space was announced last year, the report rules out a remake. Because no official announcement has been made on the next Dragon Age or Mass Effect game, EA could be referring to them when they say "major IP." According to the IGN report, "New Studios" in the Seattle area are working on a "unannounced open world action adventure game," which fits the description of "unannounced major IP."
The sports game could be EA Sports College Football, as far as the rest of the games are concerned. There is no solid information on the fourth game, which EA describes as a "partner title."