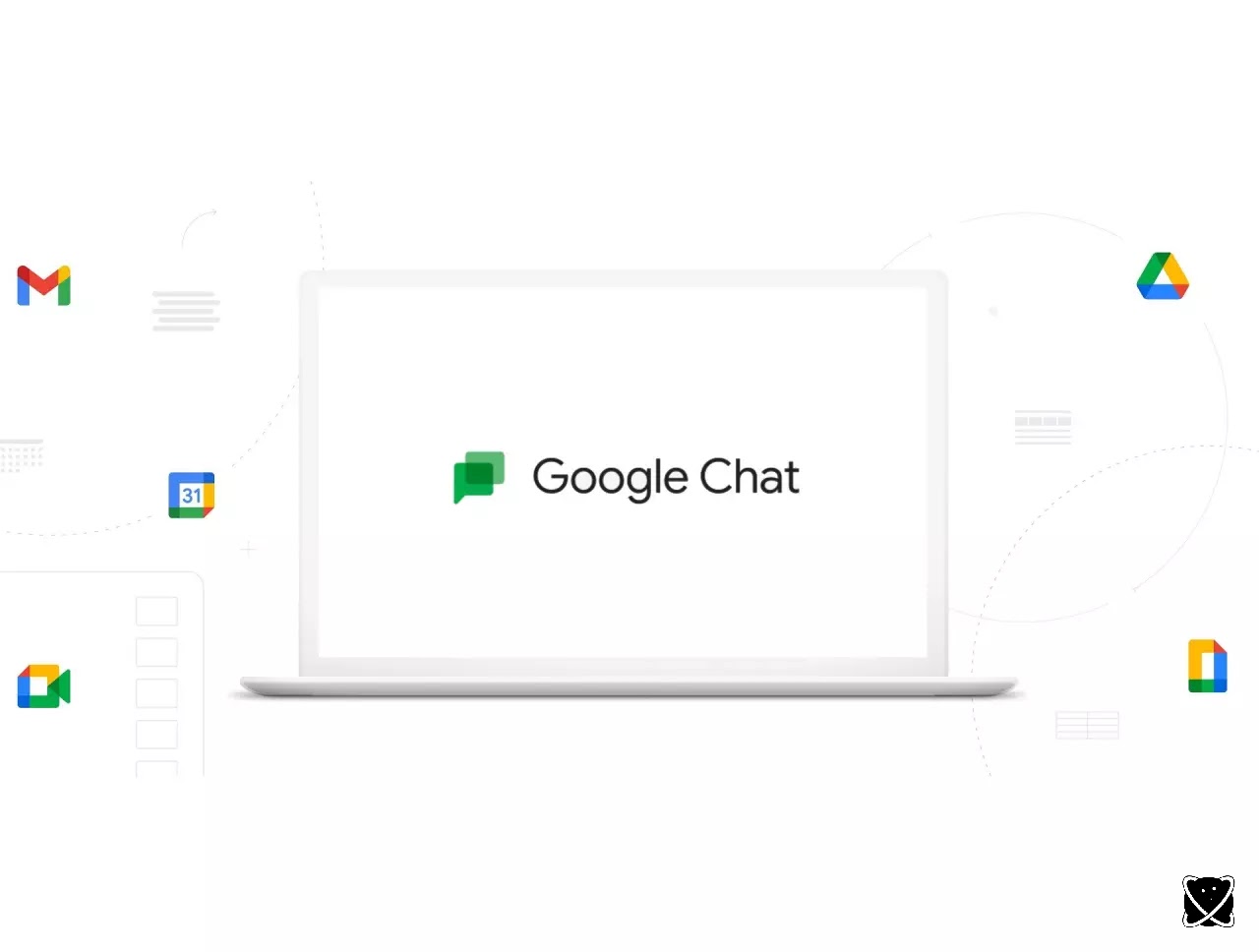 Google announced on Thursday that Google Chat has replaced Hangouts and will now display banners warning you about potential phishing and malware attacks coming from personal accounts. This update for Google Chat is the latest step in Google's anti-phishing efforts. 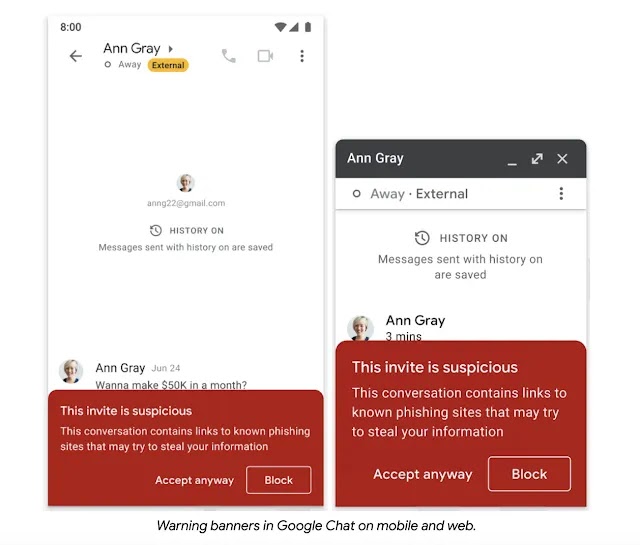 Google discussed several security measures it has implemented to improve user safety during its 2022 I/O developer conference, including warnings against potential security issues and recommendations to fix them. Other security plans from Google include expanded two-step verification, ad customization, and increased data security.
The new warning banners first appeared in Gmail on Workspace accounts to alert users to attempts to trick them into clicking on a link that could lead to malware, phishing, or ransomware. Google expanded the banners to Google Docs at the end of April, warning users about potentially malicious files in several Google Workspace apps (Docs, Sheets, Slides, and Drawing), regardless of where they opened the link from.
This new feature will be available in the coming weeks for both personal Google accounts and all Google Workspace customers.